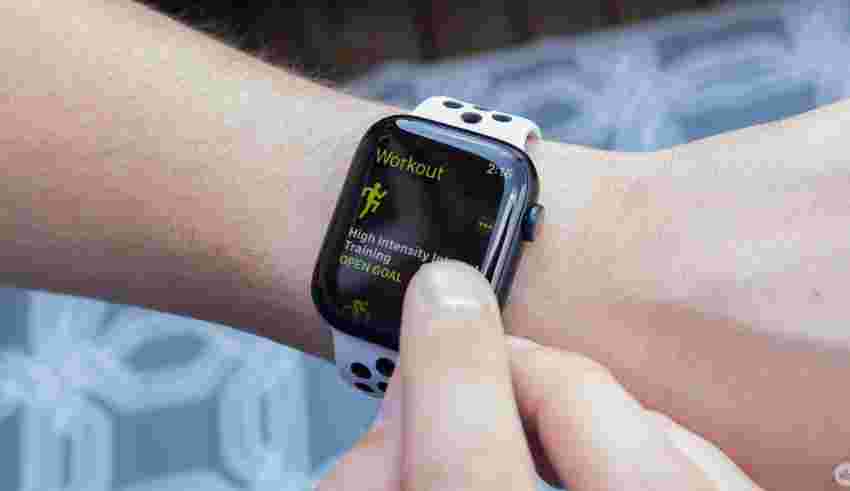 With another year nearing a close, it’s time to participate in MobileSyrup’s most beloved tradition: the favourite things list.

It’s your opportunity, dear reader, to get to know MobileSyrup’s editorial team a little better. While some of these lists, admittedly, might border into the territory of sharing too much information, they give team members like me the opportunity to share more about myself; a difficult task to complete in my everyday role as a telecom reporter.

Without further ado, here are my favourite things of 2022.

The Netflix show based on the once-popular video rental store highlighted some of my favourite acts. Set in the last Blockbuster ever, it featured Randall Park as the leader of a team of employees who mostly wanted to keep rented videos alive. The show only lasted one season, and the overall reviews explain why. But I’m part of the minority who enjoyed the show and found it a nice, light-hearted laugh. Yes, the plot has elements found in many other shows: a hard-working team, a love triangle, and angry teenagers, which might explain its lack of popularity. I’m a creature of habit and gravitate towards shows like this, but if you’re looking for something action-packed, this might not be the best option for you. 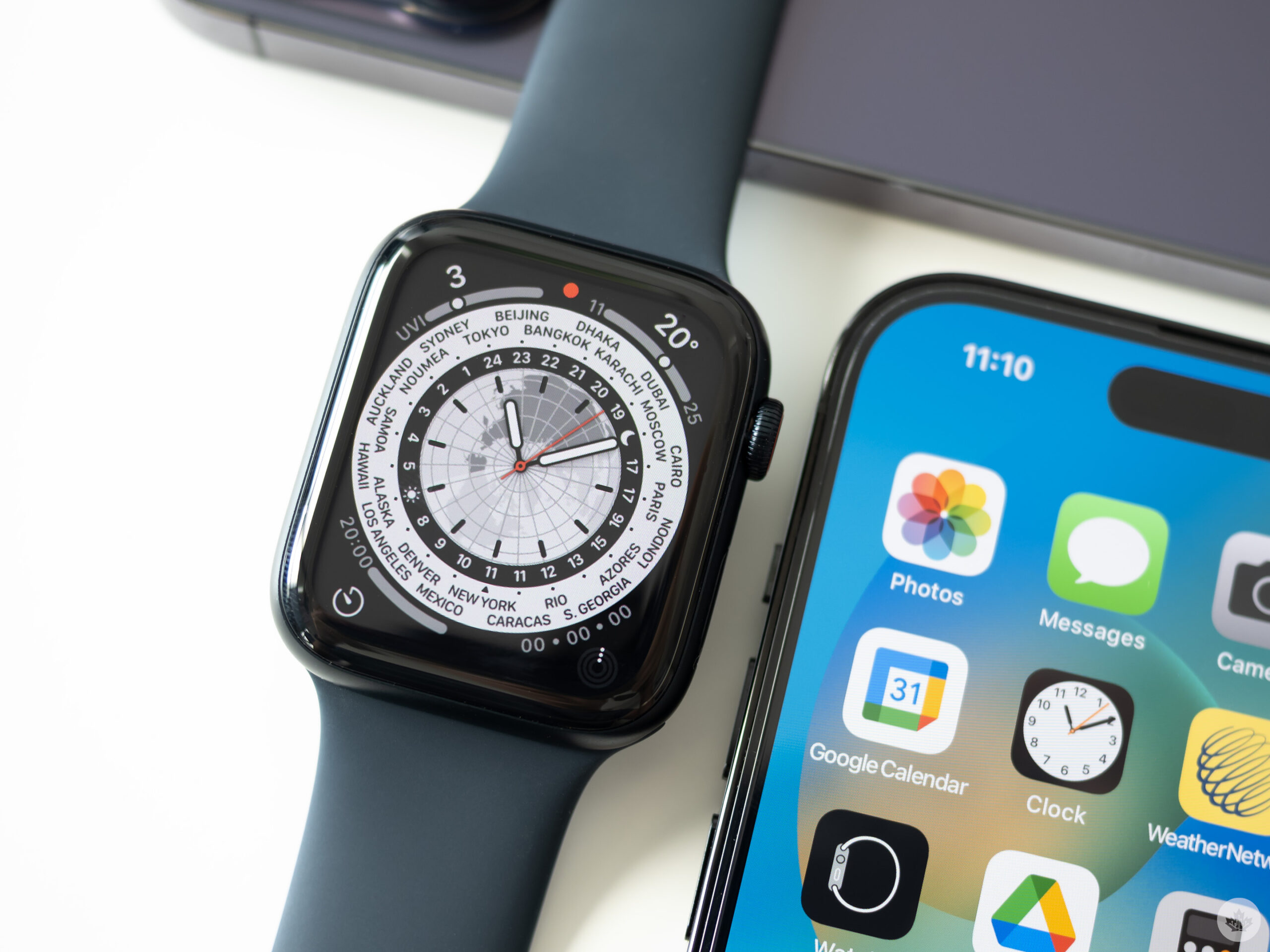 I will forever remember 2022 as the year I purchased my first smartwatch. While some might say I’m late to the game, I found myself never actually wanting such a device until recently. I’ve never been a watch wearer or a fitness junky, and the need to have the newest technology at my fingertips never appealed to me. But when Apple rolled out its latest line of Apple watches, I was intrigued. They were among the devices to feature Emergency SOS and Crash Detection, two tools I really wanted to have access to. But that didn’t mean I wanted to break the bank, which made the Apple Watch SE the ideal option. While I’m still exploring all the features, I can definitely say I love the device.

Don’t Pick Up the Phone

If you’re looking for a Netflix show based on a true crime story, Don’t Pick Up the Phone has to be your next option. It looks into a string of hoax calls one scammer made to fast-food restaurants across the United States, tricking managers into performing employee strip searches. It’s frustrating to watch, and the lack of justice for the victims makes it worse. But it shows an interesting side of human psychology and how some people are prone to blindly follow authoritative bodies, no matter the circumstances. 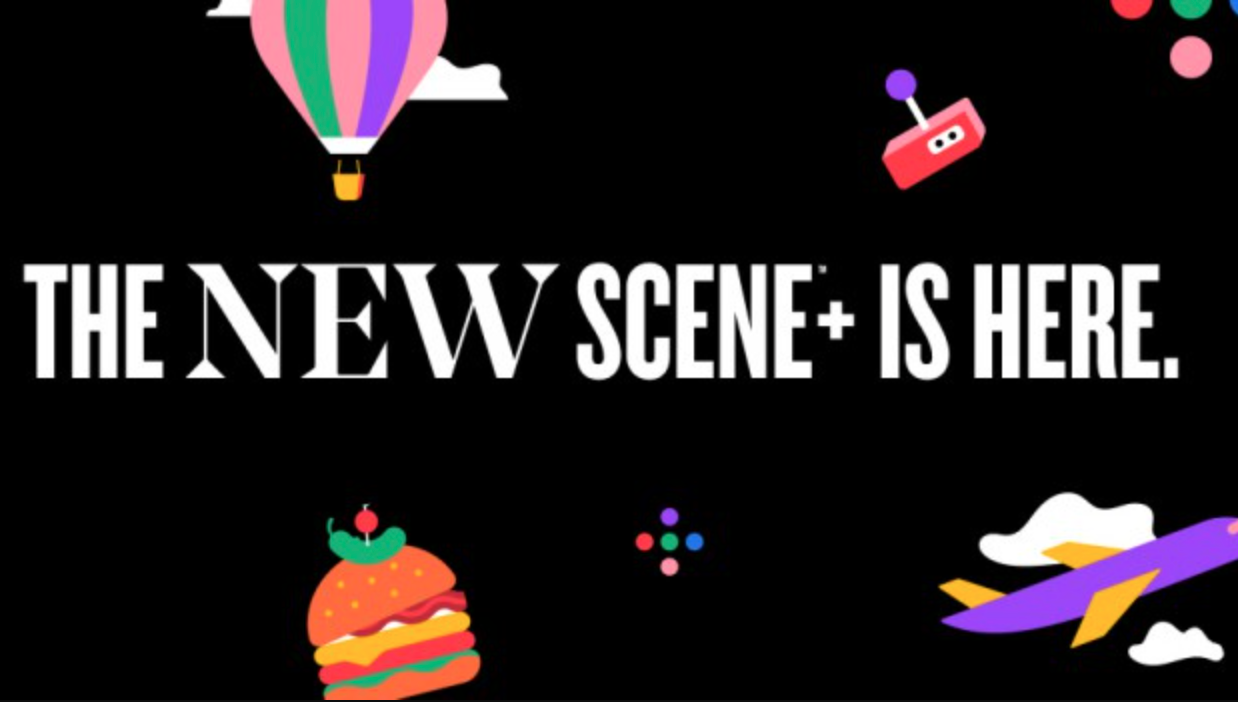 I’ve been a Scene member ever since the concept of using 1,000 points to get a general admission ticket was a thing. While I was a frequent collector in high school, I can’t say I’ve been to the movies much or used my Scene card in recent years, which is why I’m a fan of Scene+. For those of you who don’t know, Scene+ is Cineplex’s revamped point program. While you can no longer watch a movie for 1,000 points, unfortunately, you can earn points in several other ways, like at participating grocery stores and restaurants. While Scene+ isn’t new, the program has added new places to earn rewards this year, which is what originally caught my attention. As someone who likes to save where I can and prefers to watch movies in the comfort of my own home, programs like Scene+ are right up my alley. 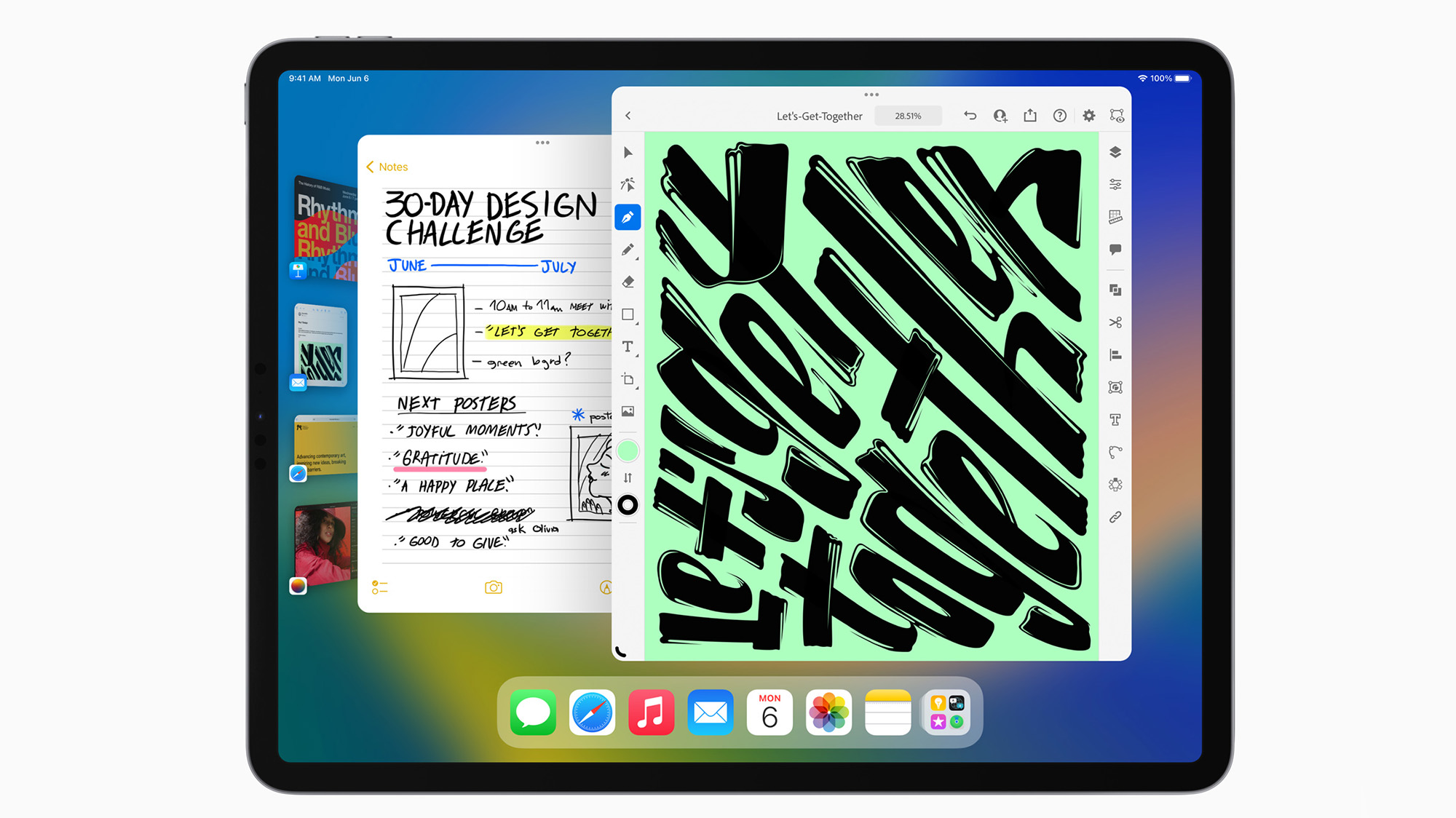 As a devoted iPad user, nothing makes me happier than the iPadOS 16 update. One of the most used apps on my iPhone is the weather app, and the fact that I can check that out on my iPad now makes me very happy. In my opinion, updates for iPads always lacked behind the updates for iPhones. This was a confusing move, given the ample screen provided by the iPad made some functions so much easier compared to an iPhone. I can safely say the updated Safari, home screen, and availability of Live Text put my confusion behind me