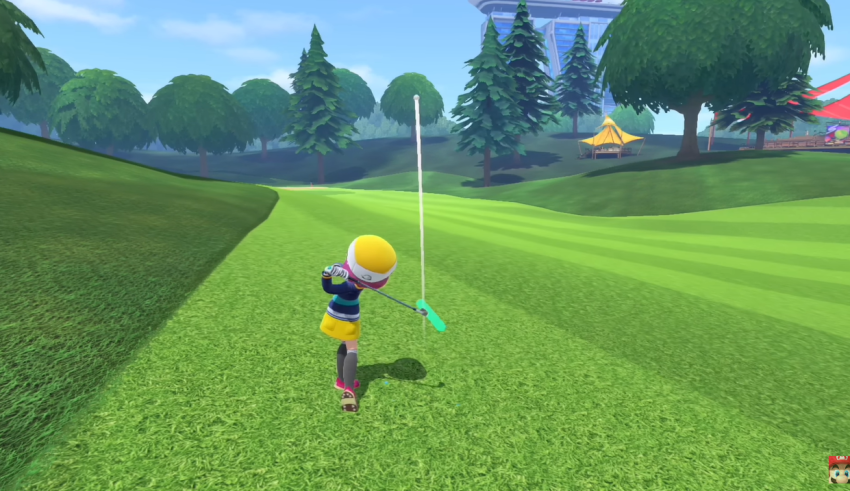 Switch Sports gamers will be pleased to know that golf is finally making its way to the motion-controlled game.

Golf arrives on Nintendo Switch Sports on Monday, November 28th, and will be added to the game as a free update.

The golf update features a total of 21 holes from the Wii Sports Golf mini game.

Get ready to grab that iron & step up to the tee!

The #NintendoSwitchSports Golf update will arrive on 11/28, and will include a total of 21 holes from the Wii Sports series. Swing to avoid elimination in Survival Golf, or enjoy some casual competition with friends and family! pic.twitter.com/yzhn7NQBUv

Users would be able to play Golf locally, while a ‘Survival Golf’ mode would allow for online gaming where eight players can battle it out in one knockout-per-hole format.

Nintendo Switch Sports released in April 2022. The Golf update for the title was initially planned to come out in Fall 2022, but was later delayed to “Holidays 2022.”

Elsewhere, since its release in April, the game received a free update that allowed users to strap a Joy-Con to their legs to play soccer, making the experience far more realistic. The addition of Golf will be the title’s second major update.