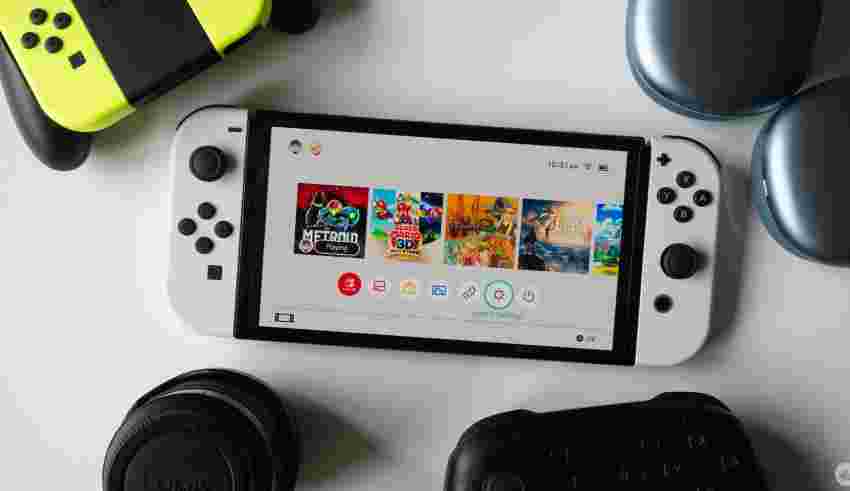 A recent piece of data shared by Nintendo suggests that 22-year-olds love the Switch.

It’s not an entirely outlandish claim. I’d even argue that most people really enjoy Nintendo’s latest console, which is on track to becoming its best-selling hardware ever. However, something doesn’t add up when you see the data in a graph.

As you can see in the tweet below, there’s a pretty significant data spike in the number of 22-year-olds compared to 21 and 23-year-olds. Sure, maybe there could be a few more people born in 2000 that just so happen to own a switch, but this also suggests misleading data.

A data spike like this tells you your data is broken. I’m willing to bet they ask people their date of birth and a large proportion pick the year 2000 as a shortcut. There aren’t really 2x as many 22-year-olds as 23-year-olds playing switch. https://t.co/egWmKjdluP

Twitter user Colm Larkin points out that it’s likely the year 2000 is enough to make users age-appropriate for an adult account. Plus, who doesn’t like round numbers? It also seems strange that there are more 22-year-olds than 15 and 16-year-olds, which you would think would be the prime age for Switch gaming. However, this is also old enough to start to figure out that if you set your age to be an adult, you then deal with fewer restrictions.

On the other hand, maybe there really are a crazy amount of 22-year-olds playing games on the Switch. We’ll likely never know.