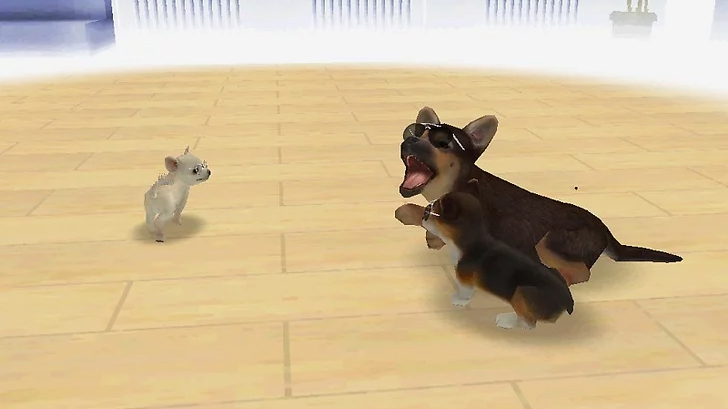 Since the release of Mario Kart Tour, Nintendo seems to have mostly abandonned its once lofty smartphone gaming ambitions.

However, that could change if a new patent uncovered by My Nintendo News comes to fruition. A recently approved patent shows off a version of the 2005 Nintendo DS virtual pet game running on iOS and Android devices.

In Nintendogs, players use the DS’ touchscreen to play, train, pet, wash and walk their virtual dog. The title also took advantage of the DS’ built-in mic to allow players to give their dogs verbal commands. The experience was sort of like an advanced version of a Tamagotchi, but in the form of a DS title. 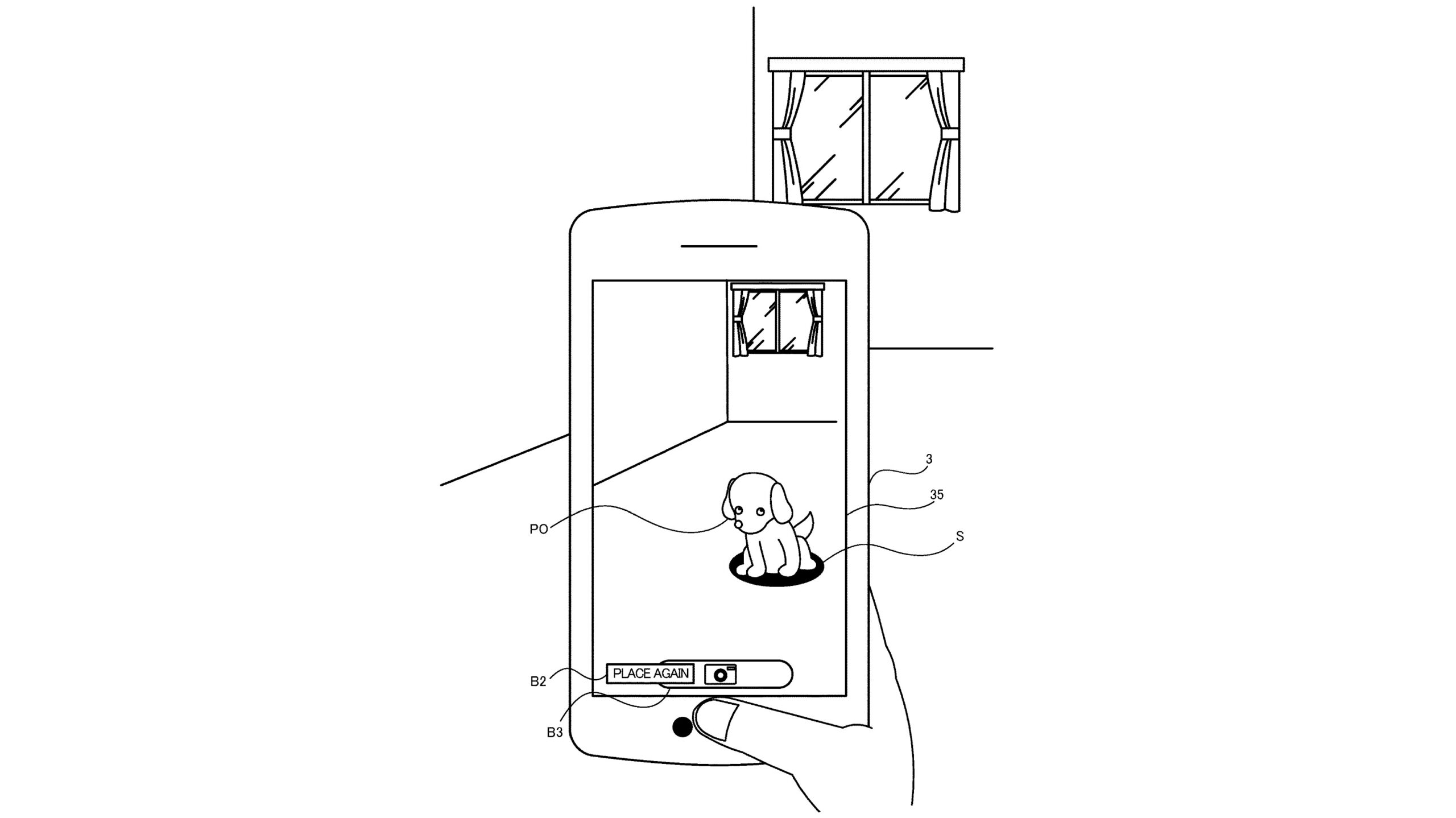 Given the real-time pet simulation series sold 23.96 million copies worldwide, it makes sense that the Japanese gaming giant would want to bring it back on smartphones.

Nintendo has made no official announcements regarding Nintendogs being revived on mobile devices.

Source: U.S. Patent and Trademark Office Via: My Nintendo News, iPhone in Canada