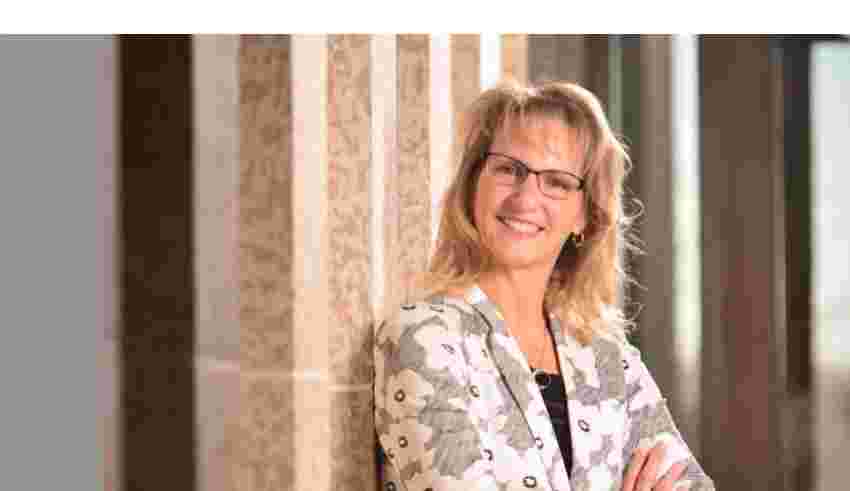 Michelle Statz, CIRP, Licensed Insolvency Trustee at Bromwich+Smith, is passionate about de-stigmatizing debt and helping clients rebuild their worth and thrive. The company just announced November 2022 saw the highest number of Canadian insolvencies since March 2020.

“With end of supports and onset of record inflation, it was just a matter of time until other shoe would drop.”

TORONTO, Jan. 05, 2023 (GLOBE NEWSWIRE) — Licensed Insolvency Trustees, Bromwich+Smith, today said November 2022 saw the highest number of Canadian insolvencies since March 2020 (the month of the widespread COVID-19 lockdowns, and the announcement of the initial CERB aid package). The numbers were just released by the Office of the Superintendent of Bankruptcy.

Bromwich+Smith, which supports Canadians with debt relief options such as consumer proposals and bankruptcy, said the numbers paint a picture of many people feeling increasingly vulnerable to ongoing economic shocks.

“This is the first time we have seen numbers close to pre-pandemic levels,” said Michelle Statz, CIRP, Licensed Insolvency Trustee at Bromwich+Smith. “With the end of government benefits such as CERB and the onset of record inflation, it was just a matter of time until the other shoe would drop, and people would start to feel the full effects.”

Nationally, there were 9,784 insolvency filings in November. This was the highest volume of filings in 32 months. The number was 17.5 per cent higher than in November 2021.

The surge began in May of this year. Some of the likely causes were inflationary pressures, and a ballooning cost of living. Rising interest rates saw an upsurge in the cost of variable rate and renegotiated mortgages and a reduction in the demand for homes. Additionally, there was a need to repay government supports as creditors came calling.

Ontario
With 3,475 insolvency filings in the month, Ontario saw its highest volume of filings since March 2020. That number was 24 per cent higher than in November 2021.

Alberta
With 1,402 insolvency filings in the month, Alberta saw its highest volume of filings since March 2020. That number was 8.5 per cent higher than in November 2021.

British Columbia
With 974 insolvency filings in the month, B.C. saw its highest volume of filings since October 2019. That number was 32.5 per cent higher than in November 2021.

The pandemic impact seems to have been slightly earlier in B.C., and a return to pre pandemic levels started in August.

Saskatchewan
The month of March saw Saskatchewan’s highest level of insolvencies since pre-pandemic levels of February 2020 (313). The numbers remained high throughout spring and summer. March numbers were 15 per cent higher than in November 2021.

For people struggling financially, there are debt relief options, and a Licensed Insolvency Trustee can help you. A caring professional at Bromwich+Smith is available to help conquer your debt and rebuild your worth.

About Bromwich+Smith
Bromwich+Smith’s dedicated team of Licensed Insolvency Trustees and Debt Relief Specialists are committed to rebuilding client worth, while helping relieve the overwhelming financial and emotional burden many Canadians are experiencing. Bromwich+Smith strives to restore the personal wellbeing and self-confidence of every client, whether it’s through a consumer proposal, bankruptcy, counselling, or budgeting. With offices in every Canadian province, excluding Quebec, Bromwich+Smith helps thousands of Canadians rebuild their worth every year.

Bromwich+Smith’s Debt Relief Specialists are available for a free, confidential, no-obligation initial consultation by phone at 1-888-950-2137 or via www.bromwichandsmith.com.

A photo accompanying this announcement is available at https://www.globenewswire.com/NewsRoom/AttachmentNg/095507be-56ff-4575-8da0-37beb69c31bc