Home News NYC Bill Would Block Landlords from Performing Criminal Background Checks; “No One Should Be Denied Housing” Due to Criminal Activity 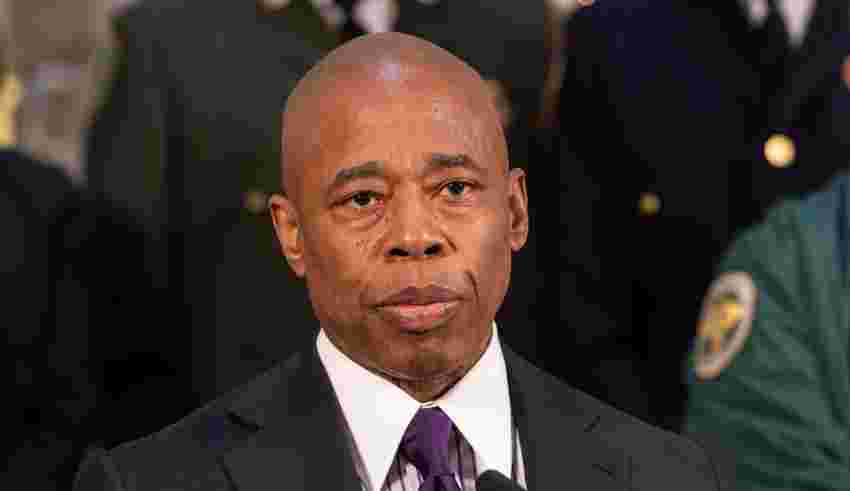 ALBANY, NY – A new law is gaining traction with New York lawmakers that, if passed, would prohibit Manhattan landlords from performing criminal background checks on prospective tenants, preventing them from knowing if the individuals they may be renting to are murderers or rapists.

The bill, known as the “Fair Chance for Housing Act,” will go up for a vote before the New York City Council’s Committee on Civil Rights on December 8th, and currently has the support of 30 or more of the council’s 51 members.

New York City Mayor Eric Adams also indicated in a statement that his administration would be supportive of the new law, even though overall crime in his city spiked 31 percent over the summer and is showing no signs of slowing down.

“No one should be denied housing because they were once engaged with the criminal justice system, plain and simple,” Adams’ statement said. “We will work closely with our partners in the City Council to ensure this bill has maximum intended impact.”

However, the “Fair Chance for Housing Act” has also taken a fair share of criticism, with those opposed to it – including Republican Councilwoman Inna Vernikov – saying that it is not only unfair to landlords, but that it would also put the safety of other families renting in the same facilities as the alleged criminals at risk as well.

“A bill which would prohibit landlords from conducting criminal background checks of potential tenants,” Vernikov tweeted on November 23, the day before Thanksgiving. “Murdered someone? Beat up your girlfriend? Robbed? Stabbed your neighbor? No problem. Come live among us!”

“Today is supposed to be a day of gratitude, not attacking. We don’t believe in second chances anymore?”

“Would you be willing to rent a floor of your home to s/o who has a long rap sheet and history of burglarizing homes/assaulting people? Would you move them next door to your grandmother? I’m not saying no to second chances, but your bill wouldn’t even allow us to see rap sheet.”

The bill, if passed, would not apply to New York City Housing Authority complexes or homeowners renting out single rooms.