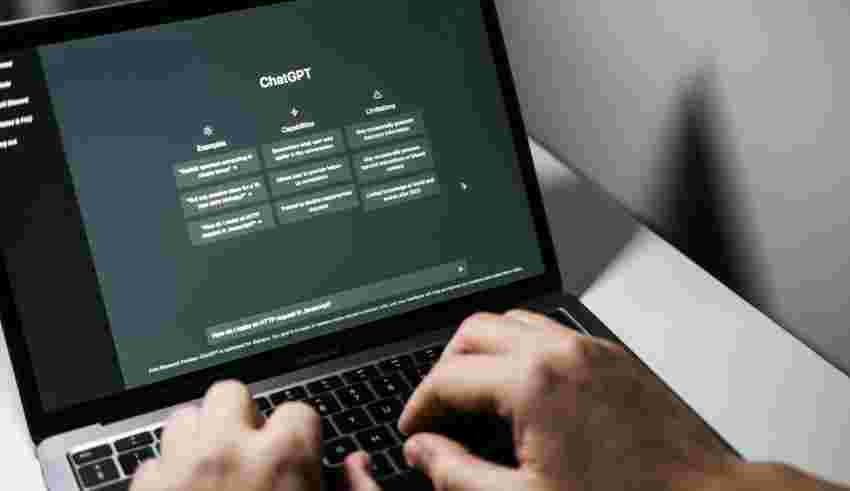 OpenAI’s ChatGPT, an artificial intelligence chatbot tool is storing up debate again. The New York City Department of Education has decided to block access to ChatGPT on its networks and devices quoting concerns about the potential “negative impacts on student learning” and “concerns regarding the safety and accuracy of content” provided by the chatbot.

A spokesperson of The New York City Department of Education, Jenna Lyle, told ChalkBeat New York about the development, and said, “While the tool may be able to provide quick and easy answers to questions, it does not build critical-thinking and problem-solving skills, which are essential for academic and lifelong success.”

ChatGPT was released in November 2020, though it gained mainstream popularity in December 2022. It has since sparked debates with its ability to  answer questions in human-like language and discussing a wide range of topics using data from the internet. However, it has also been known to repeat and amplify biases and prejudices, as well as make up information and present it as factual, considering that it sources ‘the internet’ for all of its knowledge.

It is because of the above-mentioned risks associated with ChatGPT that The New York City Department of Education has decided to block access to the platform on its networks and devices. Some educators also worry that tools like ChatGPT would make it difficult to properly assess a students’ writing skills, considering how human-like the chatbot’s language and writing style is.

On the other hand, as reported by The Verge, there are people that argue that the education system will ultimately have to adapt to the new world where ChatGPT and similar Chatbots exist. The education department can block access to the chatbot on its own networks and devices, but students would still be free to use the tool on their home network and devices.

Further, the tool is being compared to the early days of Google. However, Google has only been beneficial for learning, and tools for detecting plagiarism for instances when students copy information from the web are available in abundance. Similar tools to detect texts written by chatbots are the need of the hour, though developing them is sure to take some time.