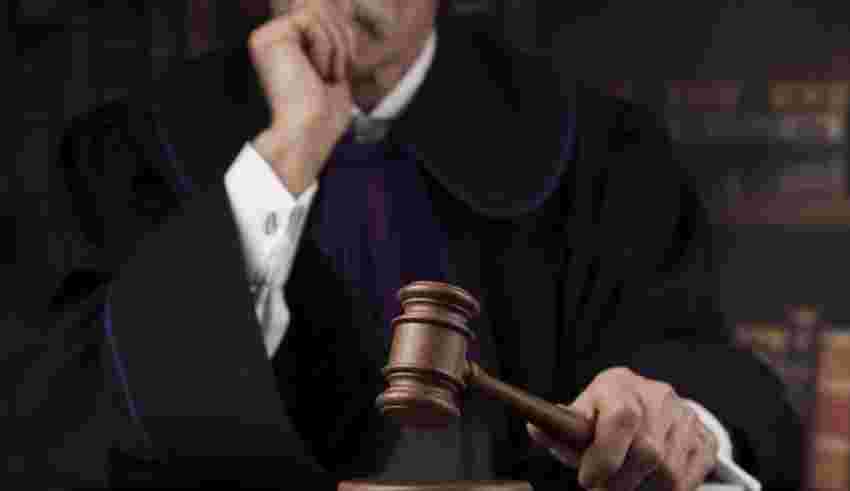 NEW YORK, NY – An accused attempted murderer who shot and paralyzed his victim is facing a very light sentence from an ultra-progressive New York City judge if the suspected violent gang member says “I’m sorry” for his alleged crime.

Donte Simpson was arrested in September 2021 after he purportedly fired a handgun on a Crown Heights street in May of that year, hitting a 17 year-old – who police believe was not his original target, but merely an innocent bystander – in the neck, paralyzing him for life.

Simpson pleaded not guilty to charges of attempted murder, assault and weapons possession, and has been free on a $350,000 bond since last November. Prosecutors for the Brooklyn District Attorney’s Office are asking for Simpson to serve at least 15 years behind bars.

However, Simpson stands to serve just five years in prison for the shooting, thanks to Acting Brooklyn Supreme Court Justice Laura Johnson, who a law enforcement source said indicated that she will likely hand down the slap-on-the-wrist sentence if the suspect writes an note expressing remorse.

“This is the Montessori School version of the criminal justice system,” the source said, referring to an alternative educational method that involves children who are at liberty to choose and act freely. “Shoot a 17-year-old and write an apology.”

Reports indicate that Simpson was part of a Brooklyn-based gang called “Focus On Paper” that carried out numerous shootings during that time period, according to another law enforcement source who was highly critical of Judge Johnson’s anticipated leniency towards the suspect.

“The victim is facing a life sentence to a wheelchair, but Johnson thinks the shooter should walk away with five years and an apology,” the source said. “And she’s protecting this defendant from the press? Maybe she should try to protect society from this perp.”

Meanwhile, the victim’s grandmother – Delores Myers, 61 – said that he is having to learn how to do even basic life activities all over again from the confines of a wheelchair.

“I don’t agree with that at all, I feel like they should give Simpson more. It’s not enough. I want more. It makes me very angry,” she said of the shooter’s proposed sentence. “After five years he’s gonna come out talking, walking. He took that away from my grandson.”