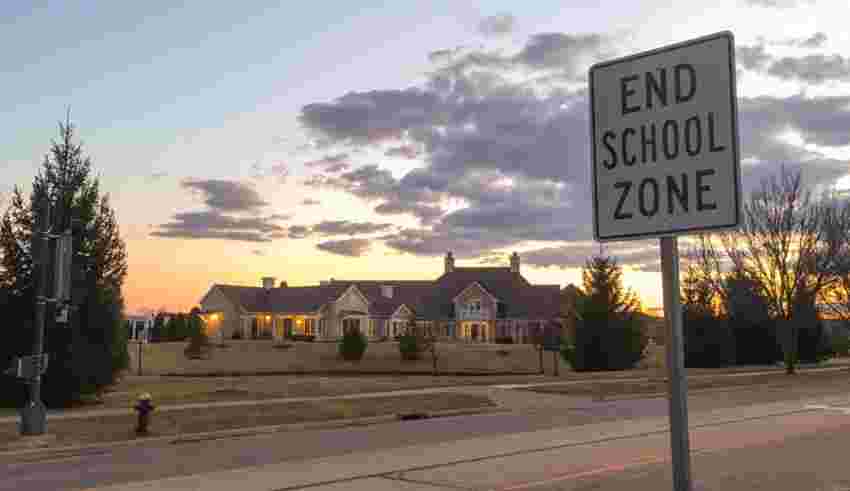 “The sad truth about humanity…is that people believe what they’re told. Maybe not the first time, but by the hundredth time, the craziest of ideas just becomes a given.” –Neal Shusterman

PORTSMOUTH, OH – Education not indoctrination must be the stance of public school systems in the USA. And responsible parents are stepping up to protect their children.

According to NBC 4 News, eight Hilliard parents say school officials are allowing “activist teachers” to facilitate conversations on sexual orientation and gender identity with children as young as 6 years old without parental consent, according to the filing in the U.S. District Court in the Southern District of Ohio. The complaint said teachers are taking specific actions to hide these conversations, calling the situation “a recipe for indoctrination and child abuse.”

WBNS Channel 10 says parents filing the lawsuit also cite a survey given to students about what pronouns they prefer.

Pronoun propaganda does not belong in schools. How did public schools become a playground for the radical LGBTQ cultists to push politicalized pronouns?

Sidebar: I have known many sensible LGBTQ individuals over my lifespan. And they would never promote a hidden agenda in order to push gender ideology upon children.

The Ohio parents also took issue with “I’m here” badges worn by teachers in the district to designate those teachers as a “safe person” for LGBTQ students. The lawsuit claims the badge and its holder has a QR code linking to material giving “instruction on sexual positions” and suggested books that are not part of the district standards.

So, rogue teachers (allegedly) has taken it upon themselves to educate other people’s kids on LGBTQ sexual orientation, gender ideology, and gender identity.

Do these teachers with college degrees know there is no science that backs gender ideology?

Hard science reports there is neither a gay gene nor a transgender gene. “Gender identity” is not separate from biological sex. Only two sexes: male and female.

Yes, we want all students to be safe and feel safe at school, but that does not mean educators should be allowed or supported for pushing nonscientific gender propaganda onto students. Biology is not bigotry.

Moreover, parents have to be on guard concerning some school counselors pushing transgenderism propaganda onto students and hiding it.

Sidebar: There are a multitude of rational and sensible educators and school staff in public schools that are trying to protect students from the radical cult movement of gender ideology.

What can you do? Contact your school board members, superintendents, Dept. of Education, state representatives, governor, attorney general, mayor, city council, commissioners, teacher unions, school counselor associations, and PTAs. Join local, state, and national organizations that are working to protect children in public schools. Request to examine curriculum, lesson plans, textbooks, homework materials, and internet resources given to students. Ask for a list of children’s books that teachers read to students.

Folks, as I watched this video my emotions went from shock to anger to beyond anger. Only an adult with a degenerate mind would promote this sexualized trash to kids.

Ohio lawmakers failed to pass the Parents Right to Know Act which sought to stop schools from teaching students sexually oriented lessons that go beyond the parameters set by Ohio law without first getting parental permission and providing parents and guardians the instruction materials. Nevertheless, most of the language that made up the Parents Right to Know Act, also called House Bill 240 (HB-240), was added and passed into law by the 2021 biennium budget bill. The language was not line-item vetoed by Governor Mike DeWine and is now law.

“There is no greater warrior than a mother protecting her child.” –N.K. Jemisin

Whether you’re in the market for a luxury home, high-end supercar, or exclusive accessorie…