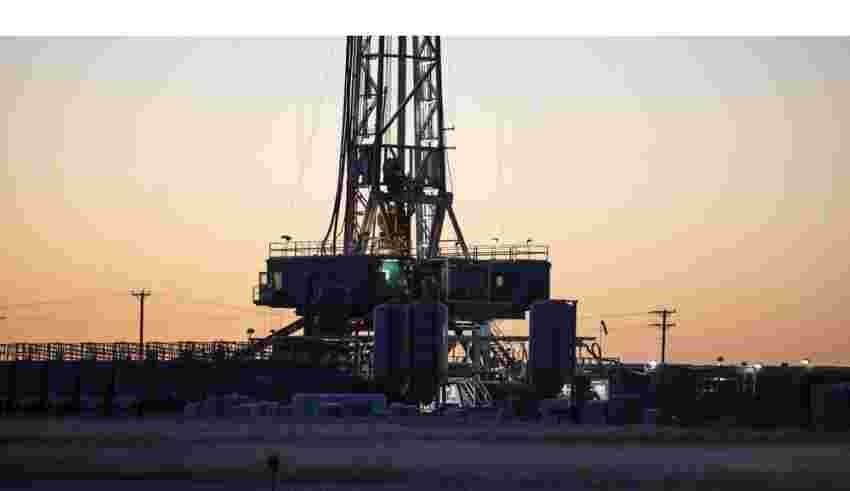 West Texas Intermediate traded near $76 a barrel following three weeks of declines. The dollar rose on demand for havens as protests over harsh anti-virus curbs spread across the world’s largest crude importer. Large crowds gathered in Shanghai and demonstrations were reported in Beijing and Wuhan.

Aside from China, traders were also assessing a US move to grant supermajor Chevron Corp. a license to resume oil production in Venezuela after sanctions had halted all drilling activities almost three years ago. The sanctions relief comes after Norwegian mediators announced the restart of political talks between President Nicolas Maduro and the opposition this weekend.

Oil’s recent leg lower is the latest twist in what’s been a tumultuous year, with volatility driven by the war in Ukraine, aggressive central bank tightening to combat inflation, and China’s relentless attempts to eradicate Covid-19. In recent days, European Union diplomats have been locked in talks over cap on Russian crude prices, with negotiations set to resume later on Monday.

The market’s key metrics are signaling weaker conditions, with Brent and WTI’s prompt spreads — the difference between the nearest two contracts — both in a bearish contango pattern. For the global benchmark, the spread was 3 cents a barrel in contango compared with $2 in backwardation a month ago.

Since the onset of the pandemic, China’s approach to dealing with Covid-19 has been founded on mass testing and widespread lockdowns to suppress outbreaks, along with vaccinations. That’s hurt energy demand and spurred a buildup of resentment about the restrictions as other nations opened back up. Despite the web of rules, virus cases rose to a record this month.

In Europe, EU members can’t yet forge a consensus on how strict the Group of Seven-led price cap on Russian oil should be. While Poland and the Baltic nations have objected to a proposal for $65 a barrel limit, making the case that it would be too generous to Moscow, shipping nations like Greece favor a higher level. Russia has said it will ban oil sales to anyone participating.