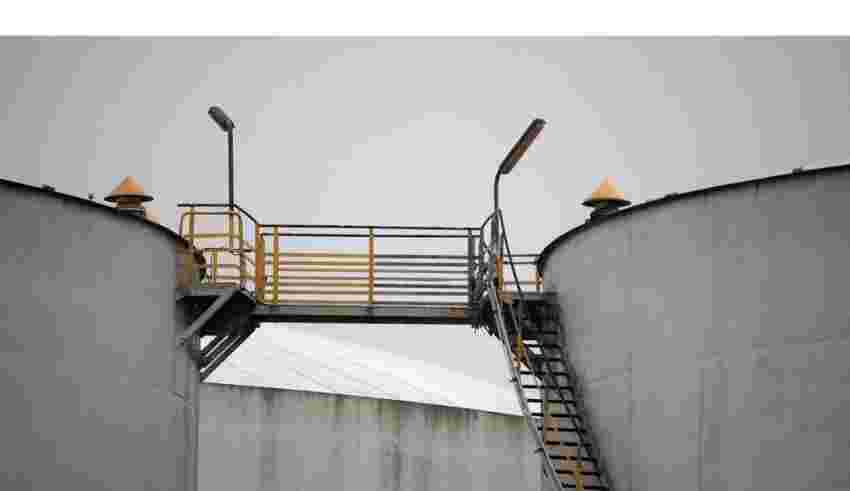 (Bloomberg) — Oil rose for the first time in three days on optimism that China’s reopening will buoy demand, and as investors assessed the implications for global crude flows from the price cap imposed on Russian cargoes.

West Texas Intermediate climbed above $77 a barrel following a roller-coaster session on Monday, when a broad shift away from risk assets saw prices close down 3.8% after earlier gains. The initial advance was driven by signs China, the world’s largest crude importer, was continuing to ease Covid curbs.

The market is weighing the long-term impact of the latest round of restrictions placed on Russian crude by the European Union and Group of Seven to punish Moscow for the war in Ukraine. These include limits on insurance and a $60-a-barrel cap on Russian oil. So far, although some ships are stuck near Turkey in part due to the changes, there’s been no widespread disruption.

Oil has rebounded since hitting the lowest level since late 2021 last week as demand prospects brightened, especially in China. Authorities have been gradually scaling back virus restrictions following rare protests. That contributed to a decision by the Organization of Petroleum Exporting Countries and its allies to stand pat on output policy at the weekend.

The US-led cap — which has been rejected by Moscow — is meant reduce Russian revenues from crude sales, yet at the same time keep the nation’s shipments flowing to buyers outside the EU and G-7. The $60-a-barrel figure is above the price of Russia’s key Urals grade.

There’s uncertainty over “how quickly China relaxes Covid measures and the full impact of the EU ban and G-7 price cap,” said Warren Patterson, head of commodities strategy at ING Groep NV in Singapore. “For now though, given that the G-7 price cap is above where Urals are trading, we expect it to have little direct impact on Russian supply.”

Saudi Arabia, meanwhile, lowered most oil prices for Asia, including for its flagship Arab Light grade, in a sign demand remains fragile. The move was largely in line with refiners’ and traders’ predictions, according to a Bloomberg survey, and takes the price to its lowest level since March.

Oil’s time spreads have continued to weaken, signaling ample near-term supply. WTI’s six-month spread was 30 cents a barrel in contango, a bearish pattern, compared with 64 cents a barrel in the opposite backwardated structure a week ago.