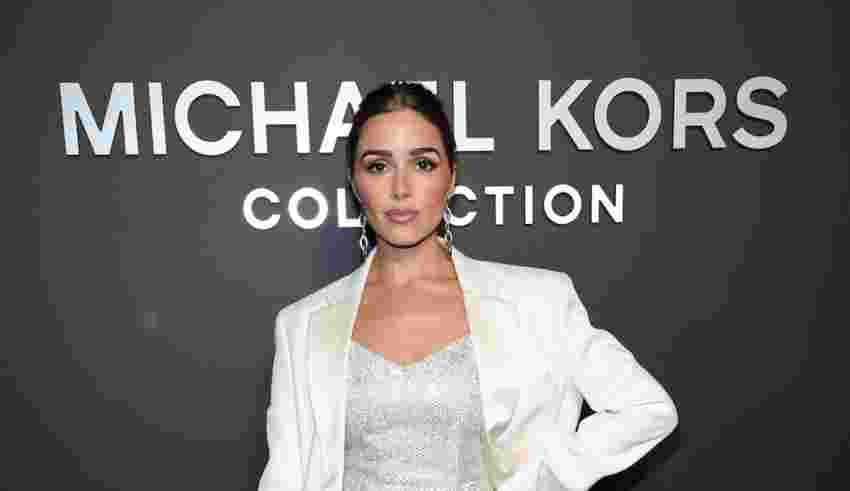 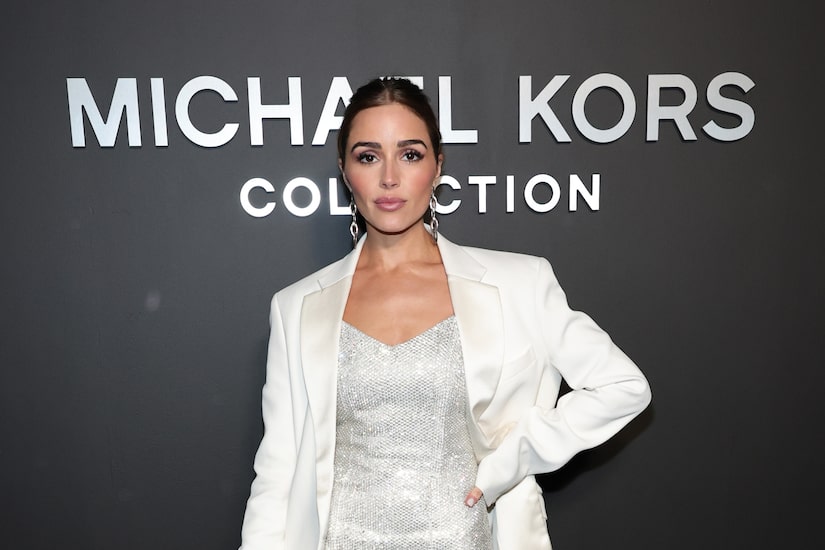 Olivia, Aurora and Sophia Culpo are ready to give us a glimpse into their personal lives like never before via their new reality show “The Culpo Sisters.”

“Extra’s” Katie Krause spoke with the sisters about the TLC show, as well as Olivia’s desires to be a mother.

In the premiere episode, Olivia opens up about her dream of being a mom in the next few years.

She hinted, “I took steps in the show to get me to that. I don’t want to give away too much, but you’ll see in the show.”

When asked if she froze her eggs, Culpo answered, “Well, it’s in the process.”

Olivia noted that she and her boyfriend Christian McCaffrey are on “the same page” when it comes to kids and their future together. She noted, “We definitely talk… He’s so busy right now… His career… is obviously really important right now for him and he’s killing it, so we talk about it, but I don’t put a ton of pressure on it.”

Christian was recently traded to the San Francisco 49ers after years with the Carolina Panthers, a move that Olivia is happy about! She stressed, “Just doing life together is more fun than doing it alone. I’m so proud of him, I’m so excited for the future. I’m excited to have him in California — it makes things easier.”

Christian will be based in San Francisco, while Olivia will stay in Los Angeles. Long distance isn’t hurting their relationship, though. Olivia explained, “I feel like with long distance, you’re usually long distance because you’re pursuing something that you’re really passionate about, and part of the really loving and respecting somebody is understanding the things that they have to do to reach their potential.”

She went on, “I think we have a great understanding of that and we allow each other the space to do what we need to do, but at the end of the day, we also come back and make each other feel like we’re priorities.”

As for why they decided to do a family reality show, Aurora joked, “It just happened to be when all of our drama was happening.”

In all seriousness, Aurora pointed out that it was an “organic, gradual process” for them since they are “pretty vulnerable” on their social media accounts.

Nothing is off-limits on their show. Aurora said, “We kind of made it a rule that if we were gonna do it, we were gonna full go in on it.”

Olivia stressed that they are “open books.”

Are they ready for the Kardashian comparisons? Olivia commented, “The thing about this show that’s so interesting… is the juxtaposition between our life in L.A. and our life in Rhode Island, where we came from… It couldn’t be more different.”

Sophia added, “I’ll take being a boss businesswoman, though. I’ll take that comparison any day.”