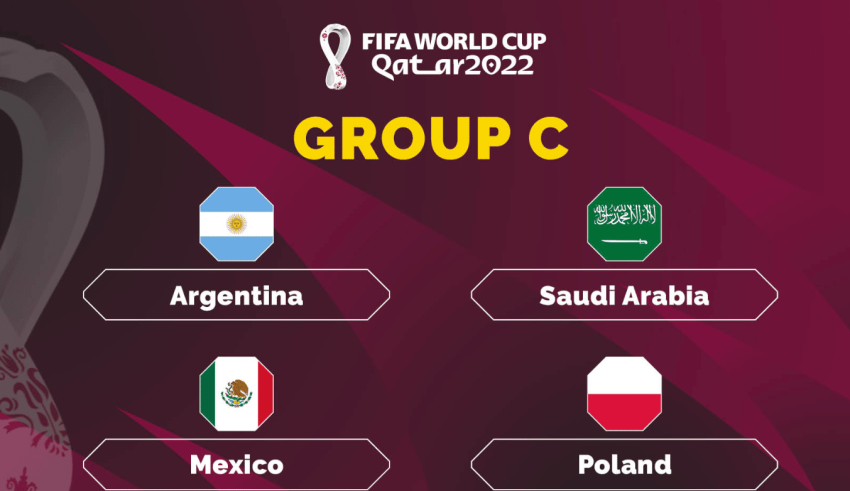 The world’s biggest sporting event is due to kick off in just under a week’s time. After highlighting one key player from every team in Group A and B, we now move onwards to the brilliance of Group C.

It may come as a surprise to many of you, but we have decided to go with Lionel Messi as Argentina’s main man for this World Cup.

After a lacklustre first season in Paris, the 35-year-old has sent shockwaves through the footballing world this season, scoring seven goals and assisting 10 in Ligue 1 this season.

Messi got his first taste of international silverware last year, as Argentina won the 2021 Copa America, scoring four, assisting five and winning player of the tournament in the process.

The seven-time Ballon d’Or winner’s role inside of this Argentina side is to simply just affect the game, as his midfield compatriots’ job behind him is to work for him so that he can be free to operate in whatever channel suits him best.

The Argentinian genius is one of, if not the best player ever to grace the sport. With the 2022 World Cup potentially being his last, it would be poetic if he could lift the trophy at the end of the tournament, to cap off the greatest career of all time.

Edson Alvarez is a vital player for the way this Mexico side is set up, as the midfielder plays as a single pivot. This means the 25-year-old is constantly involved in the build-up play for his side and is an important figure defensively shielding his backline.

Ajax’s defensive-minded midfielder has been a consistent performer in the last few seasons in the Eredivise, using his work ethic, physicality and accurate passing to dominate midfield battles, helping Ajax win the league title.

While not his forte, Alvarez is certainly capable of popping up with goals and assists from time to time, scoring five in the league last season.

In this World Cup, Alvarez will allow for his teammates to have more freedom to play further up the park, as he will sit and use his ability to read the game in order to intercept opposition passes and compete for any loose balls.

With the quality on display, in both individual players and squads, it will be vital that Alvarez is in the right positions to sniff out the danger and recycle possession to his creative teammates.

Robert Lewandowski is currently the most complete centre-forward in the business. While Barcelona’s goal machine is a ruthless finisher when given a sniff, the forward also possesses high-quality link-up play, a tireless work ethic and is a true team player.

The Polishman’s statistics are top-drawer, as he scored nine goals and assisted four in the qualifiers for Poland, helping them qualify for the World Cup. To further add to this, he currently has 13 goals and four assists in 14 La Liga appearances this season for his new club.

Lewandowski has not had a great record in tournaments with Poland, however, in the 2020 Euro, Lewandowski had his best tournament for his national side, scoring three goals in three games in the group stages.

With the opposition’s main focus being on the lethal hitman, it will allow space and freedom for some of Poland’s other talents to make inroads in the opposition penalty box.

But, if the 34-year-old is allowed the slightest ounce of space to attack in the box, his capabilities to change the course of a game are by far the highest within the squad and must be treated with respect by all opponents.

Salem Al-Dawsari will be heavily relied upon in the upcoming World Cup for Saudi Arabia, as the forward is the most skilful player in a squad that lacks cutting edge up top.

This Saudi Arabian side is desperate to score goals up top, as their record of shots on target and goals from attacking areas have been quite poor as of late.

However, Al-Dawsari is no stranger to setting up and scoring goals himself, as last season he netted nine times and assisted five in 22 appearances in the Saudi Arabia Premier league.

The 31-year-old was also a primary source of goals for his side, finishing the qualifications for the tournament as the joint top-scorer [7 goals] for his national side, alongside teammate Saleh Al-Shehri.

If his team is to stand any chance of qualifying through the group stages, Al-Dawsari will need to be in top form, using his ability to cut inside to make use of his passing and finishing talents. 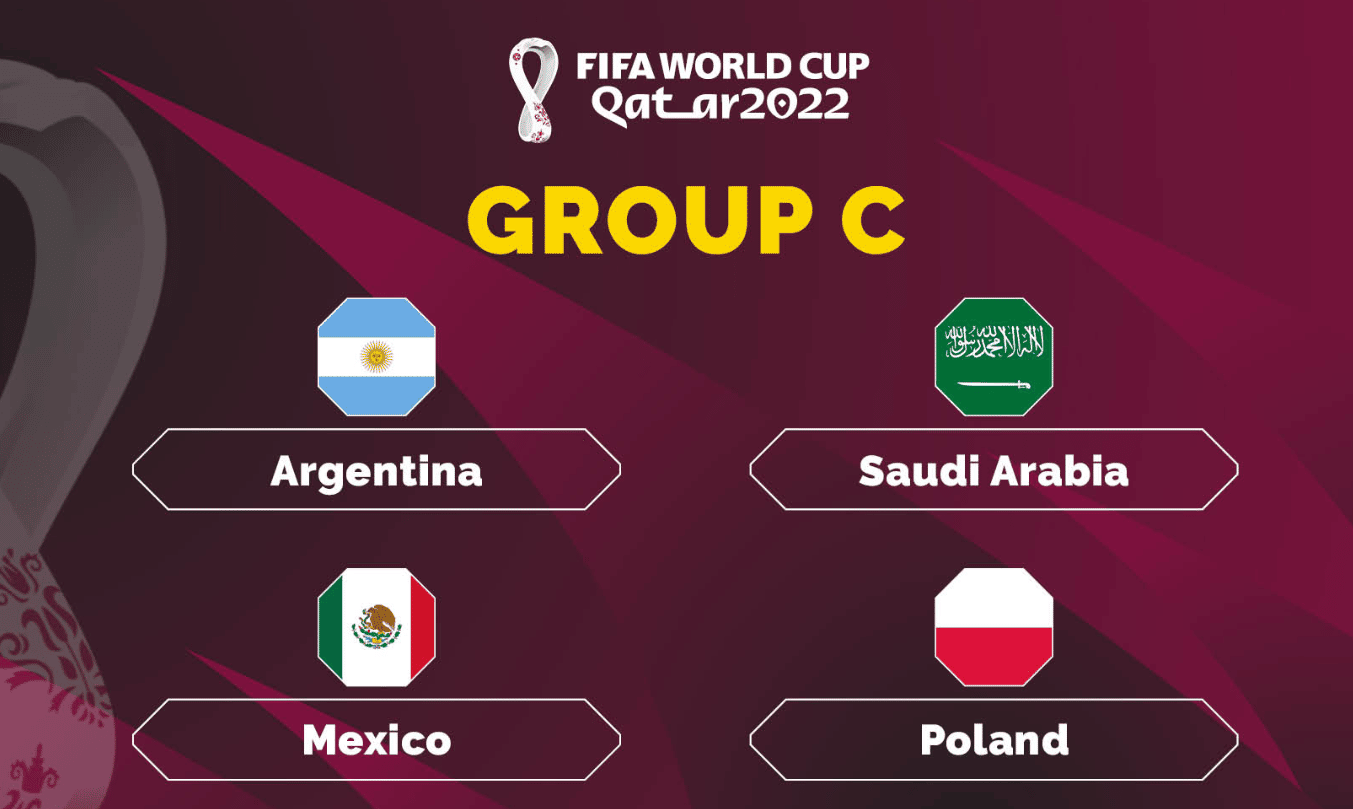