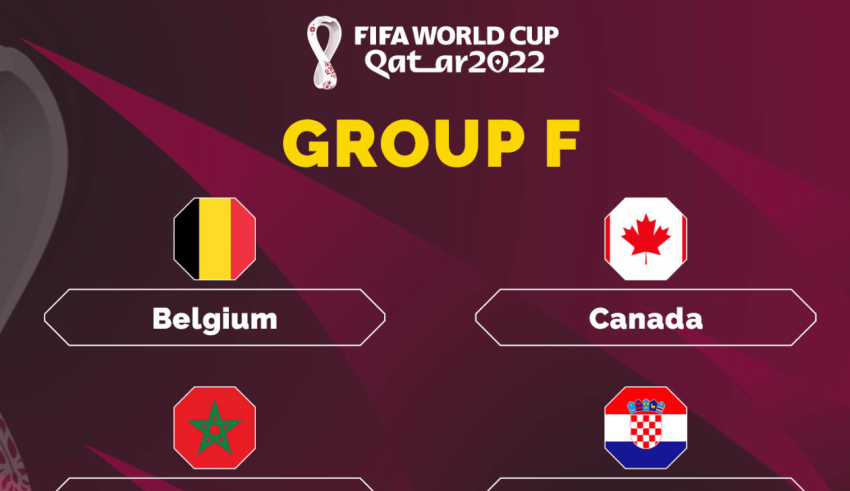 The world’s biggest sporting event has now officially kicked off. After highlighting one key player from every team up to Group E, it is time to move on to a group holding two of the tournament’s powerhouses.

Paris Saint-Germain’s Achraf Hakimi has developed into one of the best in the world in his position in the last few years.

The fullback’s frightening pace, accurate crossing and more than competent defensive skills, make him a full package that any opposition winger would be wary of facing.

Hakimi will be vital for this Morocco side, being an incredibly useful attacking outlet down the right-hand side in possession, while out of possession also being important in helping defend, in a side that will likely concede the majority of possession.

The 24-year-old’s 0.13 non-penalty xG per 90 minutes, leaves him in the top two percent for his position in Europe’s top five leagues. His touches inside the opposition’s penalty area are also remarkably high, as his 2.90 average places him in the top three percent of right-backs in Europe.

This indicates that Hakimi’s main strengths are his attacking qualities and with Morocco being a side that will need pace and quality in transitions, Hakimi will be crucial for success in this tournament.

One of the greatest midfielders to ever grace a football pitch, Luka Modric thoroughly deserves his place in this list as Croatia’s main man.

Last time around in the 2018 Russia World Cup, Modric was the heartbeat of his Croatia side, being the architect behind their incredible run to the final of the tournament.

The Real Madrid maestro is a phenomenon, dictating games with his outstanding passing range, awareness, technique, creativity and a true understanding of positional sense. Modric specialises in connecting the midfield to the attack, playing an average of 5.79 progressive passes and attempting a substantial 73.92 passes per 90 minutes

As a man who is more of a midfield controller, Modric impressively dispatched three goals in the qualifiers and assisted two in six games.

The 2018 Ballon D’or winner will likely be at the epicentre of Croatia’s attempts at World Cup glory again this year, however in a team not packed full of world-class players, even close to a repeat would be an outstanding achievement.

Manchester City’s Kevin De Bruyne is one of the best players in this year’s tournament and arguably the best midfielder on the planet at the moment.

The Belgian’s vision is second to none, as he incisively plays passes through lines that are not even visible to most. Additionally, he possesses a lethal strike from range, accurate crossing from the right channel and also has the ability to dictate the tempo of a game.

In the qualifiers De Bruyne did not feature much, only making four appearances due to injury. However, in his four appearances, he managed two goals and two assists, while also scoring twice and assisting once in the UEFA Nations League.

De Bruyne is currently running riot in the Premier League for his club side, topping the assist charts with nine assists while also scoring three goals.

The 31-year-old seems to be at the peak of his powers at this current moment and with being the jewel in the supposed “golden generation” of Belgian players, De Bruyne will need to exercise his abilities to their fullest potential if Belgium are to take home the biggest prize of them all.

In an exciting Canadian side that have qualified for their first World Cup in 36 years, Alphonso Davies is the main talent that has made the leap into Europe and broken through at the highest level.

The Bayern Munich left-back gives flashbacks of his predecessor David Alaba for his national side, as due to his immense quality in attacking areas, he is exploited as more of an attacking option for Canada.

Davies typically plays on the left wing for his national team. This is done to alleviate his defensive responsibilities and allow him to have the freedom to use his pace and skill down the flank to cause opposition sides headaches.

Davies’s pace dribbling qualities will allow Canada to break up the pitch quickly in transitions, allowing for pressure to be taken off the backline against opposition high quality. 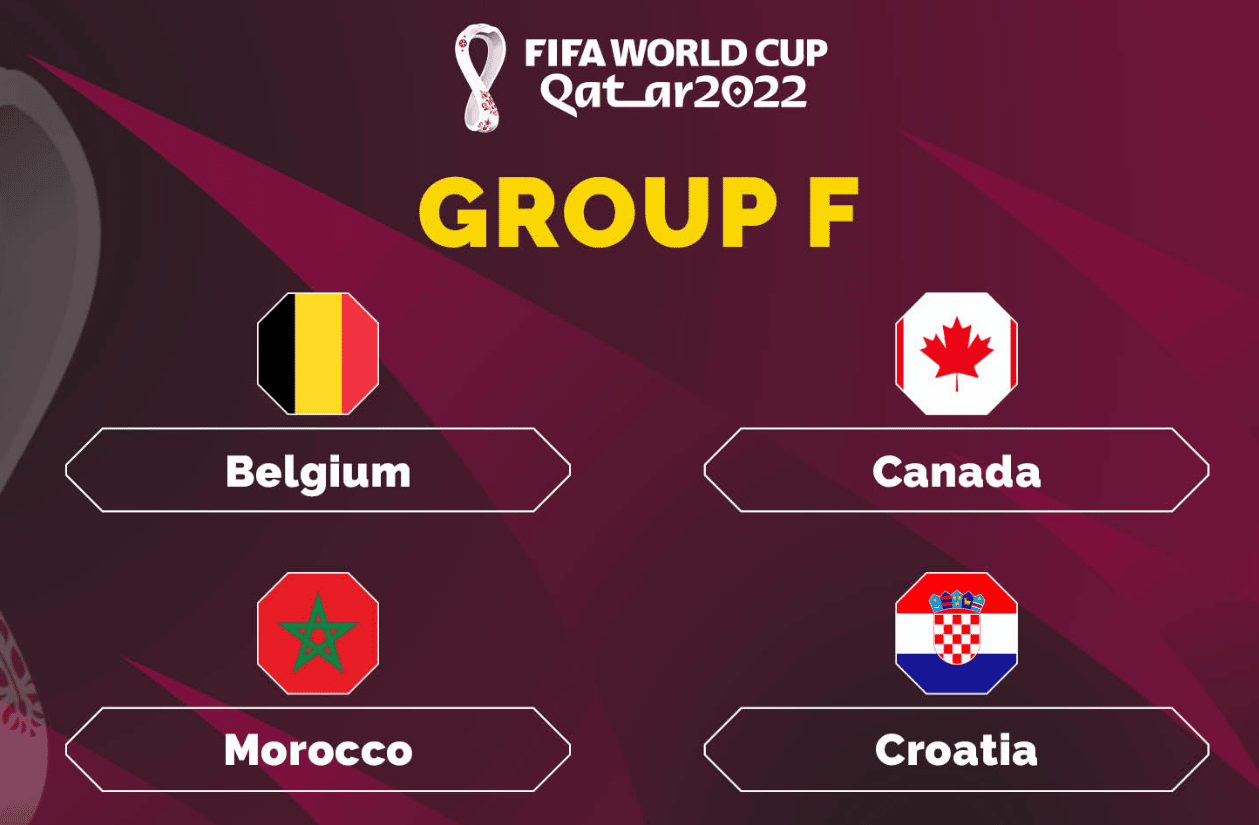