Home Technology OnePlus 7 and 7T get their last security patch 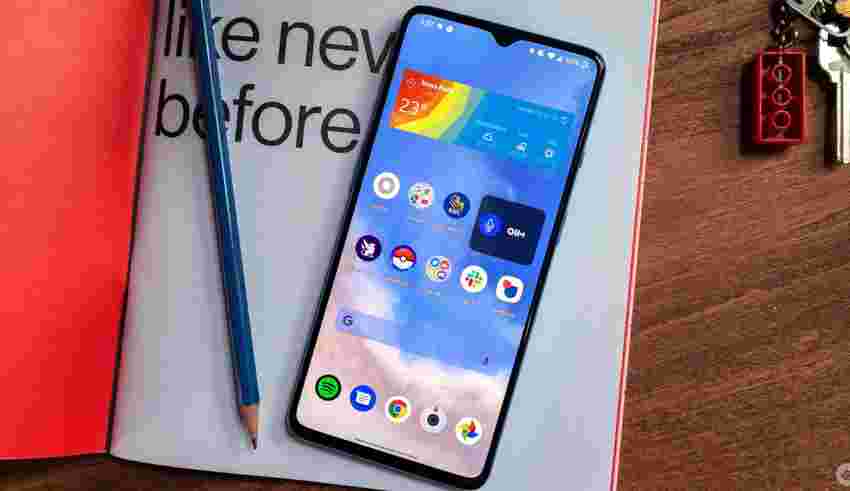 OnePlus 7 and 7T users are now out of luck as the phones are getting their last update.

The OnePlus 7, 7 Pro and 7T launched in 2019 and are now getting their end-of-life update. The update is still based on Android 12 and Oxygen 12 and comes with the December 2022 security patch, which is a bit late.

It also comes with minor fixes but zero new features.

Now, the OnePlus 7 series won’t get any updates, not even security patches, which means it’s time to ditch the phone if you own one.

A phone that doesn’t get security patches anymore isn’t exactly safe for users as they are the easiest to hack.

Most actively traded companies on the Toronto Stock Exchange