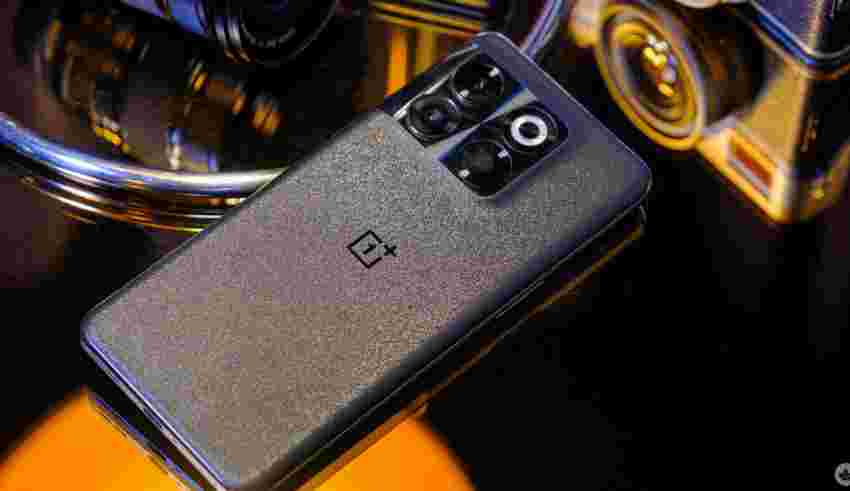 Branded as OxygenOS 13, this update brings the OnePlus software in-line with Oppo’s well-regarded ColorOS. This update changes the visual design of the software and adds some new features, like a handy quick-access shelf.

You can learn more about the update and how it compares to OxygenOS 12 you can read our previous review of the software.

The update has been rolling out for at least the last two days, but OnePlus updates typically take around a week or more to fully roll out to all users.

It’s nice that OnePlus is finally pushing out the update to the 10T, but I wish the company would stop feeding us lies regarding its updates. OnePlus even made a big show about being more consistent with its updates in November, claiming that select phones in 2023 will get four years of OxygenOS updates and five years of security updates.

Judging how inconsistent OnePlus has been in the past with software, it’s hard to believe this claim. There’s reason to believe that the more substantial hand of Oppo might help, but considering OnePlus launched OxygenOS 13 in August, released it on the 10 Pro in September and then the 10T in December doesn’t give me a lot of hope for the company to improve its speed in 2023.

Beyond that, the software still feels half-baked with critical features like the extra-large folders not working correctly and poor Material You colour accenting. There’s no denying enough new design here to modernize OnePlus’ operating system, but it’s still a subpar implementation compared to others.