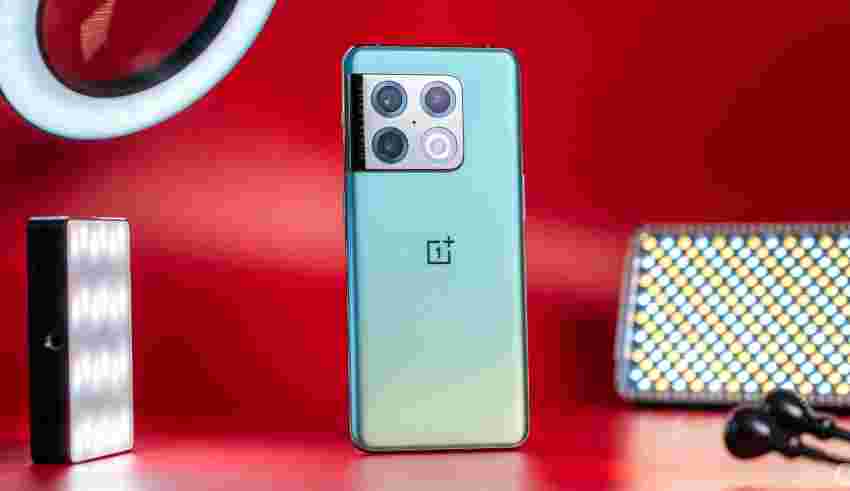 OnePlus is believed to be developing its own tablet, making its first real push into the market. New reports claim that the tablet, codenamed “Aries,” is being privately tested in India.

Rumours state that this supposed OnePlus tablet could be entering a testing phase ahead of an official reveal from the Shenzhen-based company. Early reports revealed trademarks of the name “OnePlus Pad” in Europe and India back in 2021. These were the first major indications of the company’s development efforts. However, OnePlus has continued to remain quiet regarding the tablet.

There aren’t many concrete details regarding what the tablet could look like from a spec or design perspective. However, leaks suggest it could run Android 12L and might feature Qualcomm’s Snapdragon 865 chip with 6GB of RAM. There’s also word that the tablet may support a 12.4-inch OLED display and a battery size of roughly 10,000mAh.

Early leaks suggest that OnePlus intends to launch the tablet sometime in 2023. However, the new report states that testing is localized, so there’s a possibility that OnePlus may intend to soft launch the product exclusively in India.

It’s possible OnePlus could launch its tablet around the same time as the rumoured OnePlus 11R smartphone, which is expected to be an India-exclusive device as well. That doesn’t mean that the company can’t bring the tablet to more markets in the future.

OnePlus is hosting its Cloud 11 event in New Delhi, India on February 7th, where we’ll likely see the OnePlus 11 and OnePlus Buds Pro 2 revealed. Whether this rumoured tablet makes an appearance is yet to be determined.