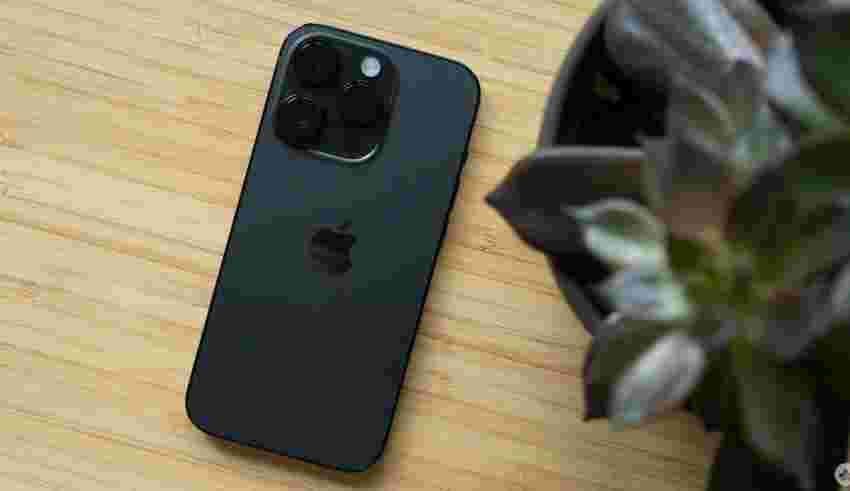 It looks like only Apple’s iPhone 15 Pro will likely feature a USB-C speed upgrade over Apple’s soon-to-be-dead proprietary Lightning port.

According to often-reliable Apple analyst Ming-Chi Kuo, Apple’s iPhone 15 Pro and iPhone 15 Pro Max will feature “USB 3.2 or at least Thunderbolt 3.” On the other hand, the iPhone 15 will continue to offer USB 2.0 speeds, despite making the jump to USB-C. Apple’s recently released 10th-gen iPad also suffered from a very similar fate regarding slow USB-C transfer speeds.

If Kuo’s report is accurate, this means that the iPhone 15 Pro and iPhone 15 Pro Max could transfer data at roughly 40Gbps, which is good news for anyone that shoots raw photos or ProRes video and isn’t fond of lengthy Wi-Fi or data file uploads via Photos.

(5/7)
My latest survey indicates all 2H23 new iPhones will abandon Lightning and change to USB-C, but only two high-end models (15 Pro & 15 Pro Max) will support the wired high-speed transfer, and the two standard ones (15 & 15 15 Plus) still support USB 2.0 same as Lightning.

Following the European Union (EU) mandating that all new smartphones must feature USB-C if they feature a charging port, Kuo, along with several other notable leakers, predicted that Apple’s 2023 iPhone line will make the move to USB-C. The EU’s requirement goes into effect in 2024.

Other iPhone 15 series rumours include that only the high-end version of the smartphone will get the A17 chip, while the standard iteration will still feature this year’s A16 chip. There are also some reports indicating that Apple has plans to further differentiate the iPhone 15 Pro and iPhone 15 Pro Max by changing the larger device’s name to the iPhone 15 Ultra and adding features like dual selfie shooters.

As always, Apple’s plans could change before the iPhone 15 series’ release next fall.