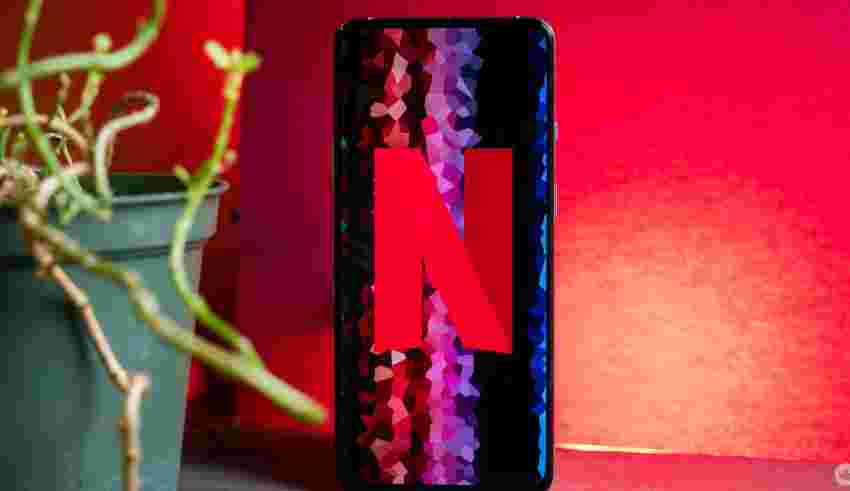 Ontario Provincial Police (OPP) say they’re investigating an incident in which someone fell victim to a Netflix refund scam.

In a news release, police said they received a report of fraud from an individual in the Thames Centre municipality just east of London. According to the individual, got a call from an unknown number from someone claiming to work for Netflix.

The caller reportedly told them they were eligible for a refund and asked for their banking information, which they provided. An undisclosed sum was then taken from their bank account.

OPP didn’t provide any information on a potential suspect, and it’s also unclear if this is an isolated incident. However, police are advising citizens to “verify any unsolicited requests before you respond or provide personal information” and to “hang up the phone or delete the sender’s profile” if you feel pressured.

Per the Canadian Anti-Fraud Centre, 107,240 reports of fraud were received in 2021. This year alone, there’s been more than 75,000 reports of fraud as of October 31st, 2022, resulting in an estimated $420 million worth of losses. Those figures will undoubtedly rise, especially as many Canadians shop online for Black Friday.

You can report fraud or cybercrime to the Anti-Fraud Centre here.