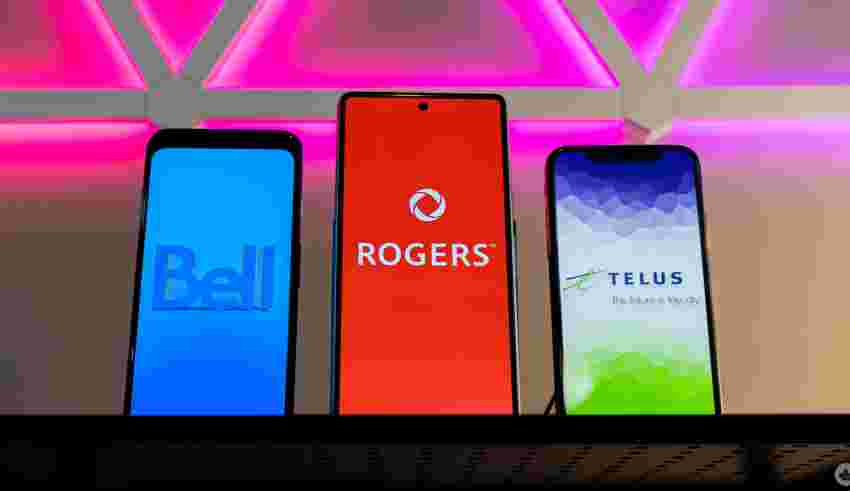 According to Ookla’s Speedtest Intelligence, no national mobile provider in Canada stood out for its download speeds.

No brand ranked first for consistency either, which examines how often providers meet the threshold for download and upload speeds.

However, when it came to upload speeds on its own, Rogers was the clear winner. The Toronto-based telecom provider had 12.21Mbps upload speeds, followed by Telus at 10.83Mbps and Bell at 10.01Mbps.

There was also no statistical winner when examining the fastest devices available in Canada. However, Apple devices Ookla examined fared better than Samsung devices. Apple’s iPhone 14 line was slightly better than the Galaxy S22+ and the Galaxy S21+ 5G.