Home News Op-Ed: Waving Goodbye to Washed Up and Wiped-Out Waves of Wistfulness 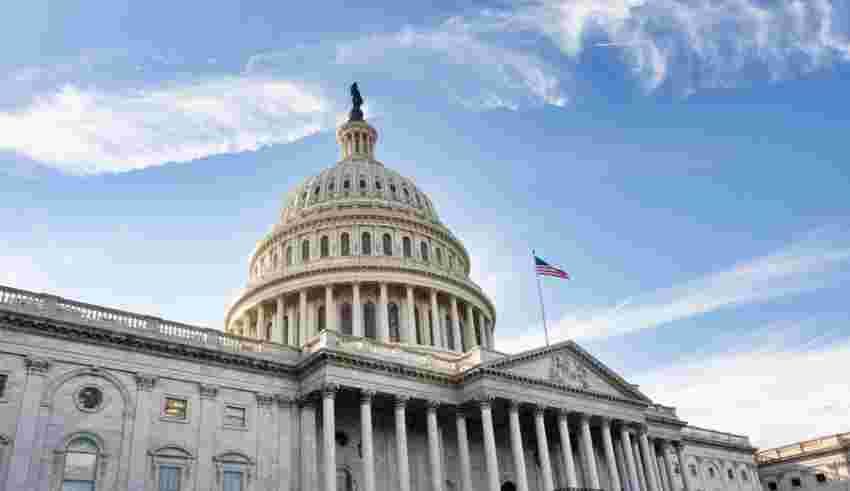 LOS ANGELES, CA – Whether one thought rushes of red or a bombardment of blue would be sweeping across the country with the 2022 midterm ballots, as the final votes are being tallied the hopes of either such outcome are seen to be being dashed. What is a clear takeaway, though, is that the nation still remains sharply divided with near even splits on who can lead the country in Congress. The other decidedly apparent result was that even amidst all the indecisiveness and contentious contests is that, in the most competitive races, the nation does not want Trump as evidenced in the third election where his surrogates have been resoundingly routed in their pursuit of elected positions.

Shortly before Trump formally declared his candidacy for the 2024 election for president, the San Francisco Chronicle ran a piece about the likely change in House speakership to Kevin McCarthy and how it could be coming at the same time as Trump’s announcement. Of course, this election was certainly not a validation of Biden, either. The House did predictably switch to the Republicans and when the votes settle it will likely be at about the same numbers that Democrats had been in power, or their own narrow margins.

The real question is what does such a narrow margin of majority mean for McCarthy? Perhaps more saliently, how well can he convince members of House that the surest path to re-election (self-preservation in those short 2-year congressional cycles) is not to be tethered to Trump, but instead look to the next generation of Republicans?

However, before those questions can be raised, McCarthy first needs to secure the speakership, and to do so it might mean playing a tenuous position to appease the more MAGA members until they can be convinced of the 2022 electoral realities. Before the exclamation point can be put on the last three elections as it relates to Trump and his endorsed candidates some degree of unity must first be reached among the new House majority party.

While Trump served his purpose to defeat Hillary, and perhaps even to be the Tramp-like character (from Lady and the Tramp) who saved the Lady-like Republican party from the sinister Siamese “Demo” cats who were wreaking havoc, the attempts to transform Trump, as Lady did Tramp, have not been as successful. The happy ending to this story won’t be to have Tramp welcomed into the Darling home, and the elected and party base Republicans need to realize that this Trump Tramp cannot be House broken.

What is the most certain conclusion on this 2022 midterm election is that neither Democrats or Republicans should be audacious in any claims of victory. First, voter turnout continues to be tracking as lower than 2018, 2022, and proportionally in line with the almost record low 2022 primary turnout. For all the banter of “democracy on the ballot” what should never be lost in any election are the words of the “Great Communicator” that, “Freedom is never more than one generation away from extinction.”

In this election, the frustration of the American people was palpable, and they could just as easily go one way or the other. They could be willing to try either side if it means inflation stops crushing them, the country is safe – both internationally and domestically, and the quality of life for their kids isn’t seen to be getting worse for the first time in the nation’s history. It might be November 2022, but the tide is always turning and the 2024 surf will be up before we know it.