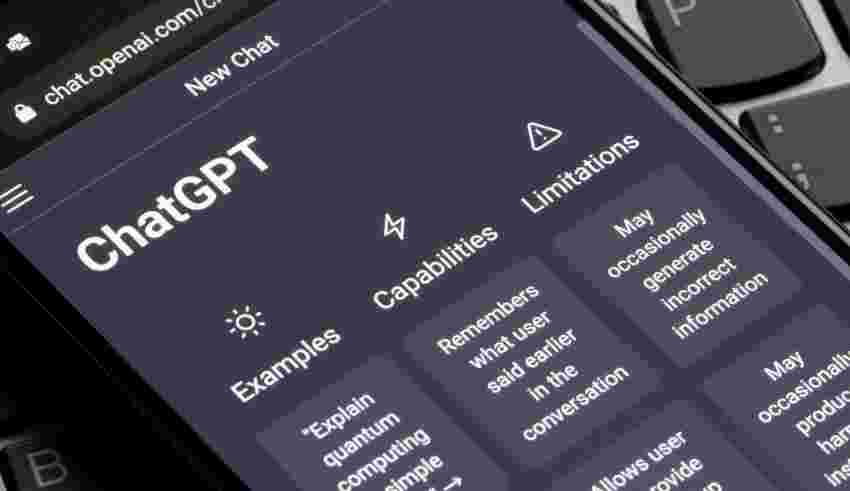 OpenAI’s ChatGPT AI chat bot is a free-to-use tool, which means that the cost to keep the viral chatbot up and running is being paid by OpenAI.

It has been reported that the estimated cost of running ChatGPT is $100,000 USD (about $134,000 CAD) per day, or roughly $3 million USD (about 4 million CAD) per month. In light of this, and as OpenAI seeks funding from Microsoft, the company is also exploring ways to monetize the chatbot.

In OpenAI’s official Discord account, the company has shared a waitlist for an “experimental” paid version of ChatGPT, called “ChatGPT Professional,” which would offer a more reliable service, with faster response times, no throttling and “at least” twice the daily number of answers compared to the free version, as reported by TechCrunch.

The company said in its Discord server that it is “starting to think about how to monetize ChatGPT…to ensure [the tool’s] long-term viability.”

Anyone can fill up the ‘Professional ChatGPT access’ form, which contains questions regarding how you would use ChatGPT and what price you’d pay for the paid service.

Regardless, OpenAI CEO Sam Altman has acknowledged the limitations of the current version of ChatGPT and has warned against relying on it for important tasks.

ChatGPT is incredibly limited, but good enough at some things to create a misleading impression of greatness.

it’s a mistake to be relying on it for anything important right now. it’s a preview of progress; we have lots of work to do on robustness and truthfulness.

The model’s popularity has led some companies to experiment with incorporating ChatGPT into their workflows, with Microsoft reportedly be using it to improve its Bing search engine, as reported by The Verge.

As per The Verge, OpenAI is also seeking $10 billion in funding from Microsoft and, in return, would give 75 percent of OpenAI’s profit until Microsoft makes back its initial investment. It’s worth noting that OpenAI already offers paid access to software such as DALL-E for image generation, so monetizing ChatGPT would likely be the next step it takes.

Elsewhere, nefarious actors have swarmed both the App Store and the Play Store with unaffiliated ‘copycat’ applications using icons and names similar to that of ChatGPT, and are churning up a profit. Read more about it here.

Via: TechCrunch, The Verge