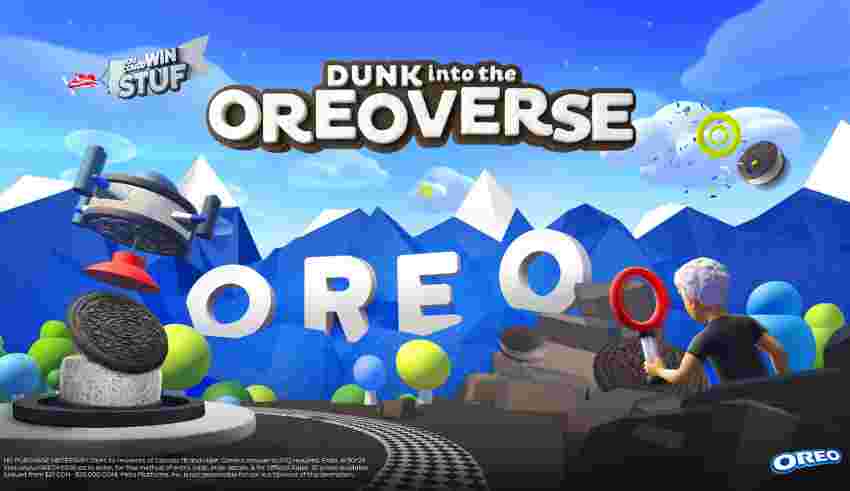 While the Metaverse trend has died down over the course of last year, and only Mark Zuckerberg-led Meta is serious about chasing the dream, a new player has stepped into the game, and it’s one you wouldn’t have guessed.

Originating from Manhattan, New York — Oreo is introducing a new limited-edition cookie called “The Most Oreo,” alongside the “Oreoverse,” an interactive metaverse with all things… Oreo.

The most important thing first — “The Most Oreo” features two chocolate-flavoured cookies packed with the most filling ever in an Oreo, with real Oreo bits and crumbles mixed within the creme.

“A cookie quite literally stuffed with itself is so meta, it twisted open a space in the metaverse for Oreo lovers — the Oreoverse,” writes Oreo. 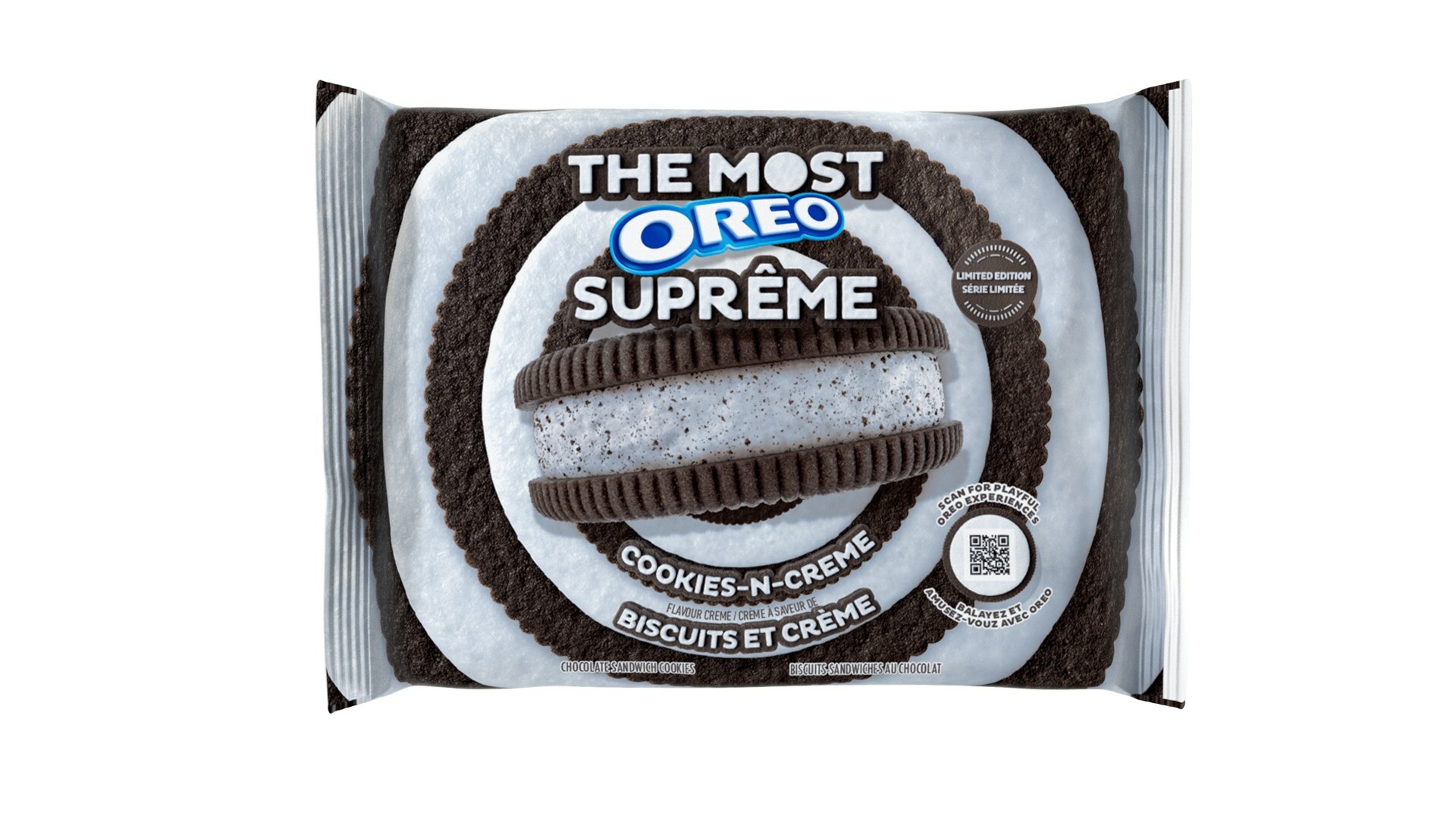 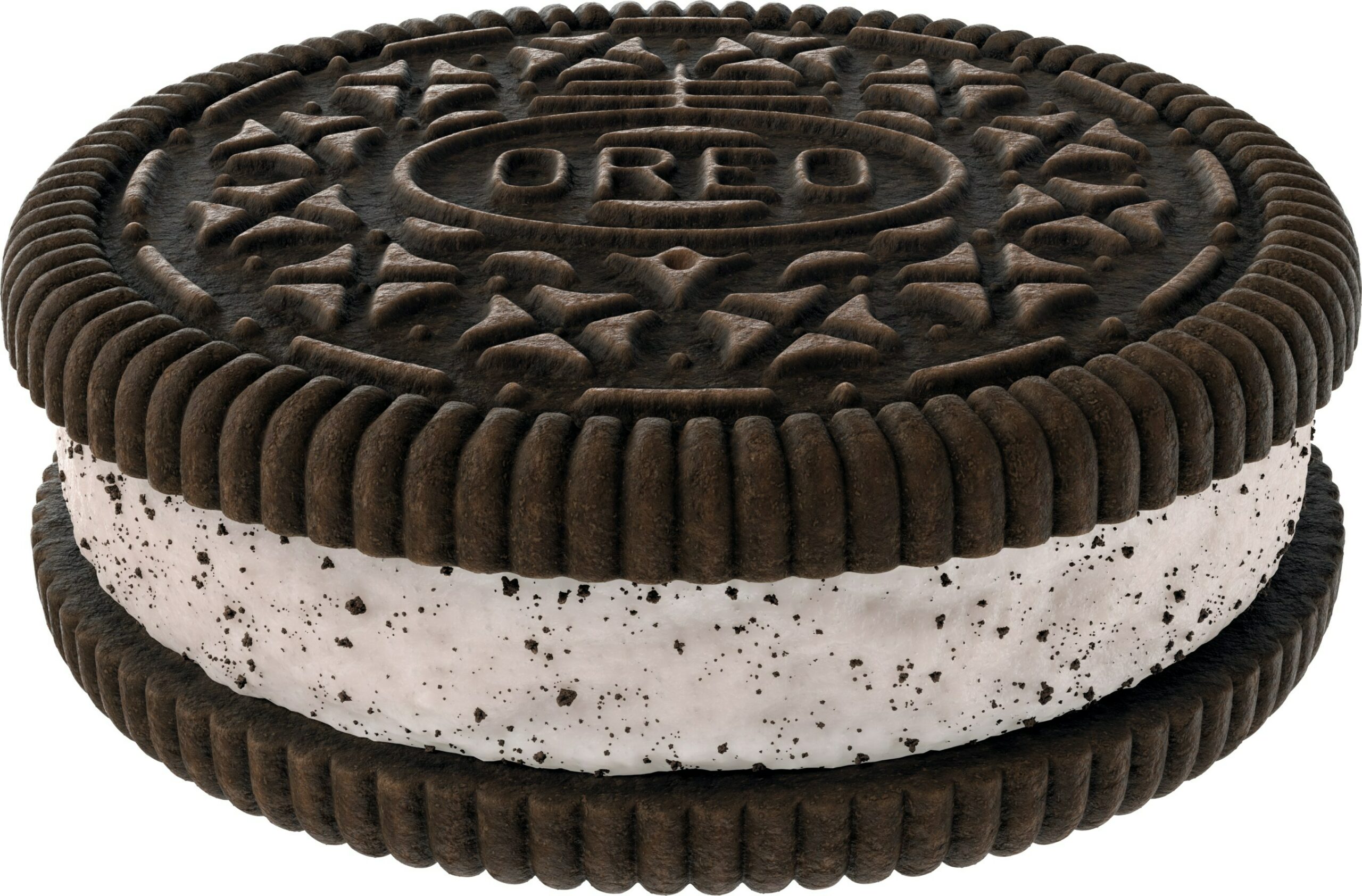 According to the company’s news release, the Oreoverse metaverse features multiple levels of cookie-themed games that earn fans a chance to win an uptown $25,000 prize. One of the games mentioned is called “Stack Stuf,” where players build “The Most Oreo” cookie, while another mini-game called “Rocket Stuf” tasks players with inflating “The Most Oreo” cookie.

“Once all levels are completed, the experience culminates when the player becomes The Most Oreo and gets dunked into a giant glass of milk,” writes the company. The most savage death EVER.

The new cookie will be available at retailers across Canada starting in early February, while the Oreoverse will go live on Monday, January 30th. Fans can access the virtual world in Meta Horizon Worlds using their Meta Quest headsets or via mobile phones or desktop computers by visiting www.oreoverse.ca.