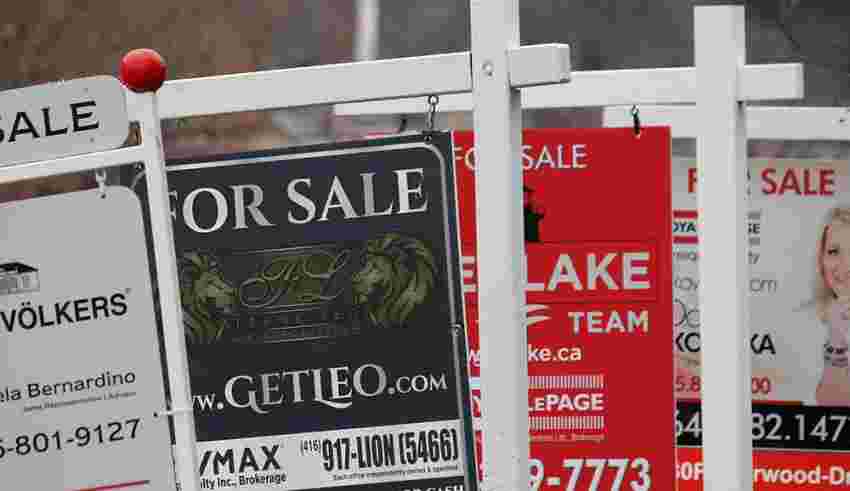 The Office of the Superintendent of Financial Institutions said Thursday the minimum qualifying rate — a buffer that ensures a borrower will still be able to afford the mortgage if interest rates rise — would remain the greater of either the mortgage contract rate plus two per cent, or 5.25 per cent.

OSFI added that it would review Guideline B-20, the regulator’s playbook for residential mortgage underwriting practices, which includes the minimum qualifying rate, in January. Until then, OSFI plans on maintaining the stress test, though it noted the economic environment could bring “a more immediate change.”

OSFI added that a sound margin of safety was in place to ensure borrowers could be able to keep up with mortgage payments in case of negative financial shocks such as job loss or diminished income, higher mortgage interest expenses and higher housing expenses.

Leading up to the announcement, there had been speculation that the policy measure might be eased as rising interest rates have now pushed the qualifying rate above eight per cent for some borrowers and mortgage defaults remain low across the country.

OSFI head Peter Routledge threw cold water on the idea, saying there was great risk in speculating on the mortgage rate cycle and that the minimum qualifying rate provided an important safety buffer.

Phil Soper, chief executive officer at real estate company Royal LePage, said he wasn’t surprised by the decision to maintain the stress test, but was disappointed by OSFI’s lack of flexibility.

“I’m a fan of the financial instrument, it’s unique in the world and it did its job in 2022,” Soper said. “However, if you look at when it was implemented, interest rates were well below the historical norm and … very likely to rise. They are now very high and likely to stay the same or fall. So, we’re at that absolutely different time in the interest rate cycle.”

Soper said the fact that OSFI does not even appear to be considering the possibility of making the test less stringent suggested a bureaucratic approach “completely lacking in imagination.”

OSFI will evaluate what effects its guidance has on the market and says it stands ready to make changes to policies should the need arise.