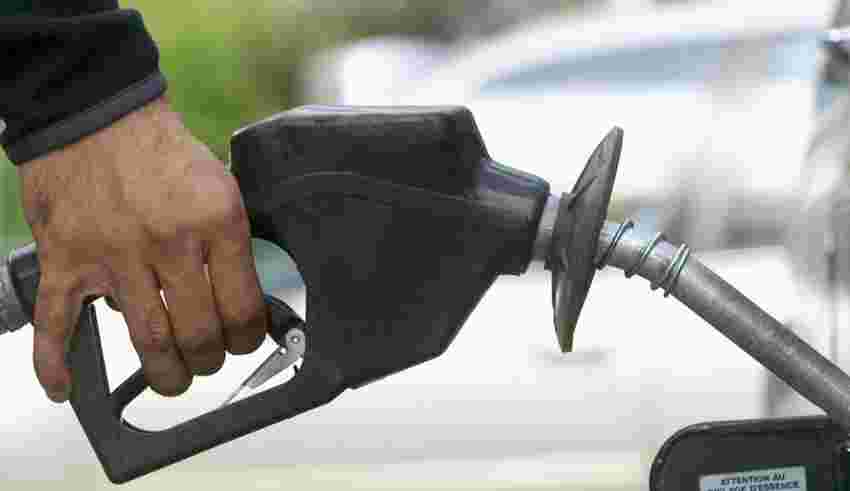 All provinces are equal. But one province is a little more equal in the eyes of Prime Minister Justin Trudeau. Next year, taxpayers in every province will have to pay his government’s mandatory minimum carbon tax rate. Every province but one: Quebec.

Quebec started in early on carbon taxes, establishing a cap-and-trade system with California in 2014, when Stephen Harper was prime minister. Then in 2018 the Trudeau government imposed a carbon tax backstop to be paid by any province that hadn’t made its own arrangements to implement a carbon tax.

In 2030, Quebec’s carbon tax is forecast to reach 23 cents per litre of gas. But by then everyone else will be paying 37 cents per litre. That means that in 2030, an Ontario family will pay $10 more when they fuel up their minivan because of the carbon tax than drivers in Trudeau’s Montreal riding. Even La Presse notes that Quebec’s tax “is much less than in the federal system.”

The key part of the federal backstop is “ensuring that carbon pricing is in place across Canada at a similar level of stringency.” But if there’s supposed to be a “similar level of stringency,” then why will Quebec’s tax cost be 14 cents per litre less by 2030? Is there some scientific reason to explain Quebec’s lower tax? Or is it because Ottawa’s carbon tax is about politics, not the environment?

Compare Quebec with Nova Scotia and it’s clear it’s the latter. Nova Scotia currently has a provincial cap-and-trade carbon tax, too. And Nova Scotia has reduced its emissions by 36 per cent since 2005, Quebec only by 12 per cent. But Ottawa isn’t letting Nova Scotia off. Beginning next year, Nova Scotians will have to pay the higher federal tax, too — though Quebec gets to keep its system.

Instead of bullying Nova Scotia the prime minister should be asking Nova Scotians for advice. The province’s carbon tax now costs about two cents per litre of gas, by far the lowest rate in Canada. Yet since 2005 Nova Scotia has somehow managed to reduce its emissions more than every other province except New Brunswick.

On the other hand, British Columbia had the highest carbon tax in Canada for years yet B.C.’s emissions increased by about eight per cent between 2015 and 2019. Canada’s overall emissions also increased during the first year of the national carbon tax.

The federal government is misleading Canadians about Quebec’s preferential treatment. It’s not the first time it has misled Canadians about the carbon tax. Before the 2019 election, Trudeau’s then-environment minister said the government had “no intention” of raising the carbon tax beyond 11 cents per litre of gas. But it’s being cranked up to 37 cents per litre by 2030.

The Trudeau government also claims “families are going to be better off” with its carbon tax-and-rebate scheme. The Parliamentary Budget Officer shows that’s magic math. In the four provinces the PBO studied, the federal carbon tax will cost the average household between $402 and $847 in 2023, even after the rebates.

Franco Terrazzano is federal director of the Canadian Taxpayers Federation.