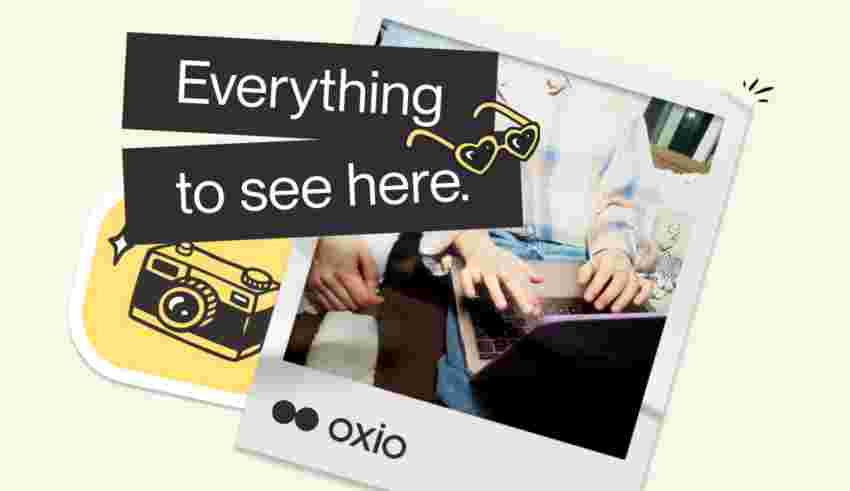 Canadians typically face challenges regarding internet service options. A household may be in the midst of considering a brand new plan or internet service provider (ISP). However, they may discover that there is a shortage of options available in their area. Naturally, one thing that is often on the mind of customers is pricing. Canadian startup oxio provides lower rates without the restriction of a contract, additional fees, or other typical telecom tricks.

In Canada, three major telecommunication companies dominate the home internet space: Rogers, Bell and Telus. The results of this landscape leave Canadians with limited options for alternatives. Further, the shadow monopoly firmly in place offers Canadians even fewer choices regarding pricing. The Canadian Radio-television and Telecommunications Commission (CRTC) largely determines the pricing models for independent ISPs to access the networks that run off those from the major players.

In Ontario, oxio operates on Rogers and Cogeco’s network. In Quebec, the indie ISP runs off the Vidéotron and Cogeco network and in B.C. it uses Shaw. However, this doesn’t mean customers are simply paying for resold services. oxio operates independently and isn’t a big three-flanker brand. 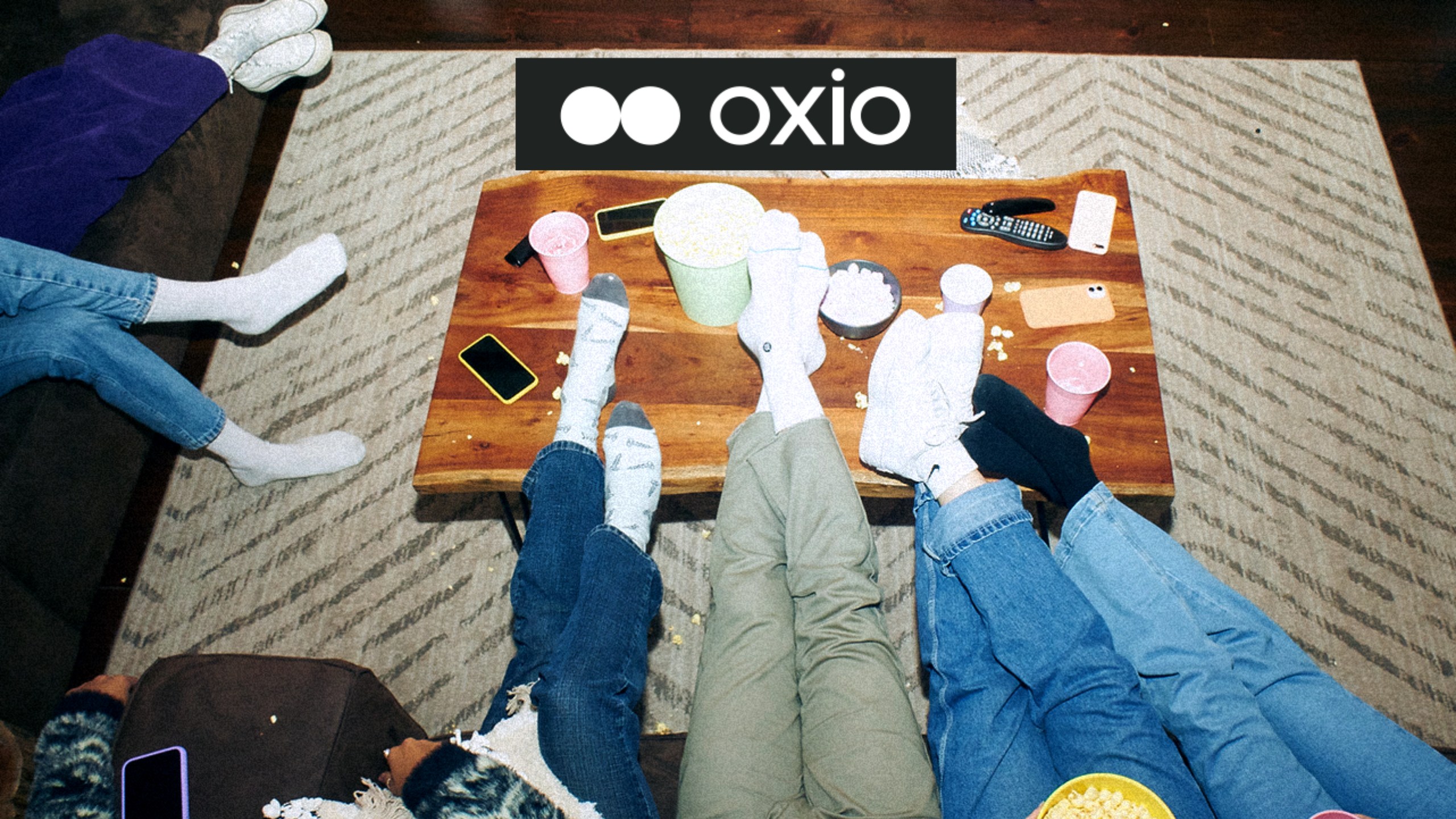 In Canada, internet pricing continues to increase. Back in 2019, the CRTC attempted to reduce wholesale pricing after they found that telcos were inflating metrics in order to undercut independent ISPs. Rates were lowered based on what it cost the big telcos to operate their networks plus a 30 percent profit margin. While this wholesale pricing was in place for a couple of years, in 2021, it was reversed and the previously inflated rates were reinstated. Canadians currently pay an average of $95 per month for home internet, according to reports. This results in Canada being amongst the top three most expensive countries for internet, with the U.S. and Japan in close proximity.

oxio offers sustainable and affordable internet options to Canadians in select regions across Ontario, Manitoba, Saskatchewan, B.C., Alberta, and Quebec. Those residing in any of these provinces can peruse the company’s website and find an assortment of available plans. oxio offers plans starting at $48/month. oxio provides anywhere from 30Mbps to 300Mbps download speeds and unlimited data. Plus, customers gain access to a number of perks included in the company’s contract-free plan. oxio also promises that it will not inflict unexpected price increases, something many Canadians have come to expect from the larger competitors.

There are a number of independent ISPs in operation in Canada. When compared to the big players, many provide similar unlimited data plans for comparable pricing models. However, what makes oxio internet stand out, in particular, is its brand tone and transparency. The company firmly contests that it provides sustainable services without all the “telco bullshit.” Plus, it’s far too common for the major players to operate as some sort of walled garden by offering expensive internet plans without any explanation as to why pricing is so high. oxio, on the other hand, lays everything on the table. 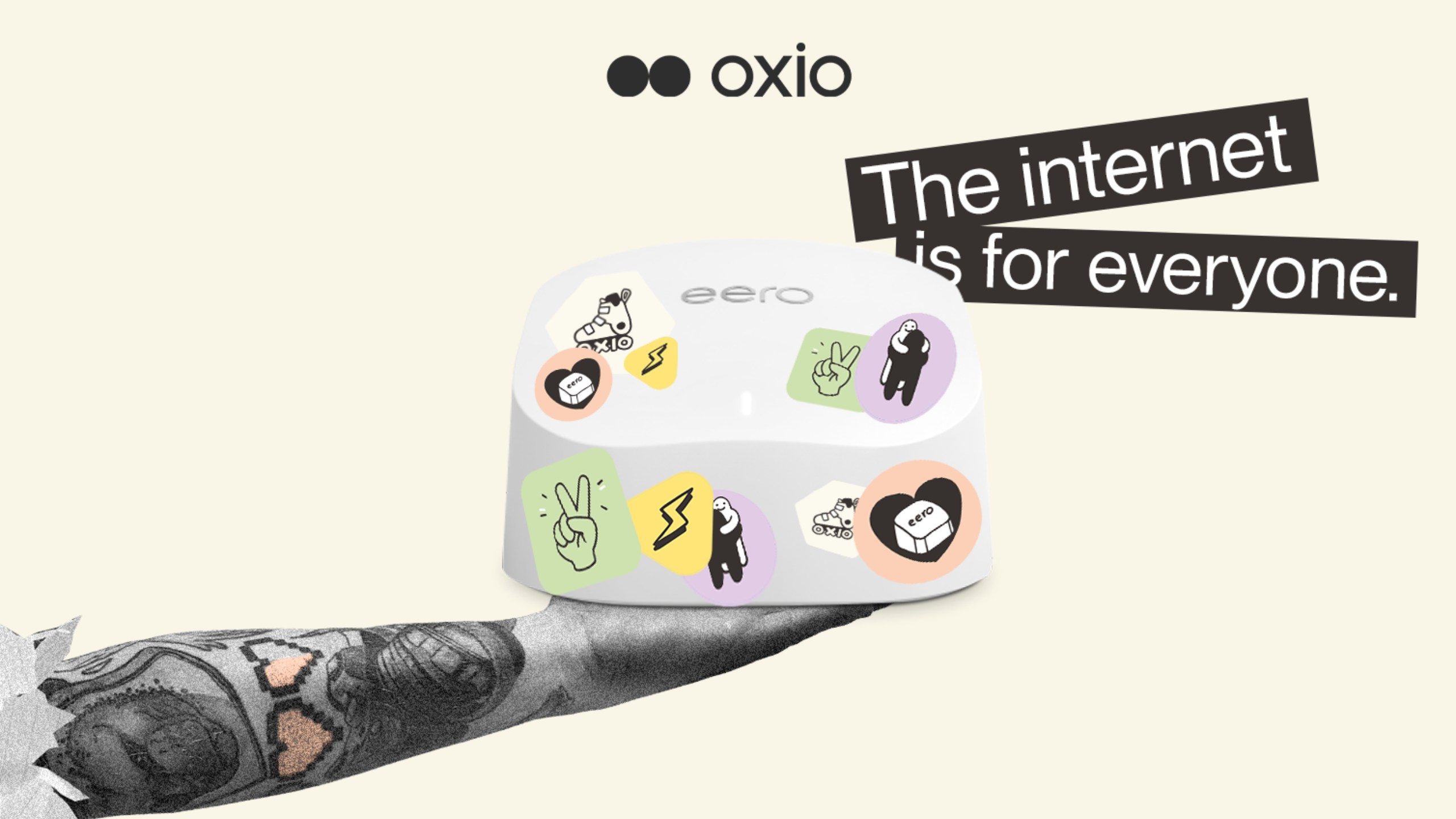 For its $50/month 75Mbps plan, oxio claims $37 goes towards the networking cost, $1 is partitioned to logistics, an additional $1 goes towards marketing and $3 for hardware. This then leaves $5 to go towards payroll and the remaining $3 is considered company profit. This level of transparency is refreshing, especially in the Canadian market.

oxio even goes as far as to provide a full, transparent pricing breakdown of why the company’s pricing model is structured this way. This page (which anyone can view on its website) offers a lot of insight. oxio claims to work on the metric of a return on investment of 24 months. In its breakdown, the company explains that the margins in place see oxio paying back the initial activation costs for the client over the first two years. Initial activation costs can fall between $315 and $350. Therefore, it isn’t until Year 3 that the company gains a profit of $70.

With that in mind, it’s easy to see why oxio would want to stay in the good graces of its customers. This starts with that initial activation on the consumer’s end. As noted, the company does not demand a contract, meaning services can be altered or cancelled. Upon activation, the company ships an eero 6 Wi-Fi router to the customer. It’s easy to connect and if a technician is required, it’s free for the user. Additionally, and surprsing for an internet service provider, oxio provides local customer service that doesn’t come with a three-hour wait time on the phone. 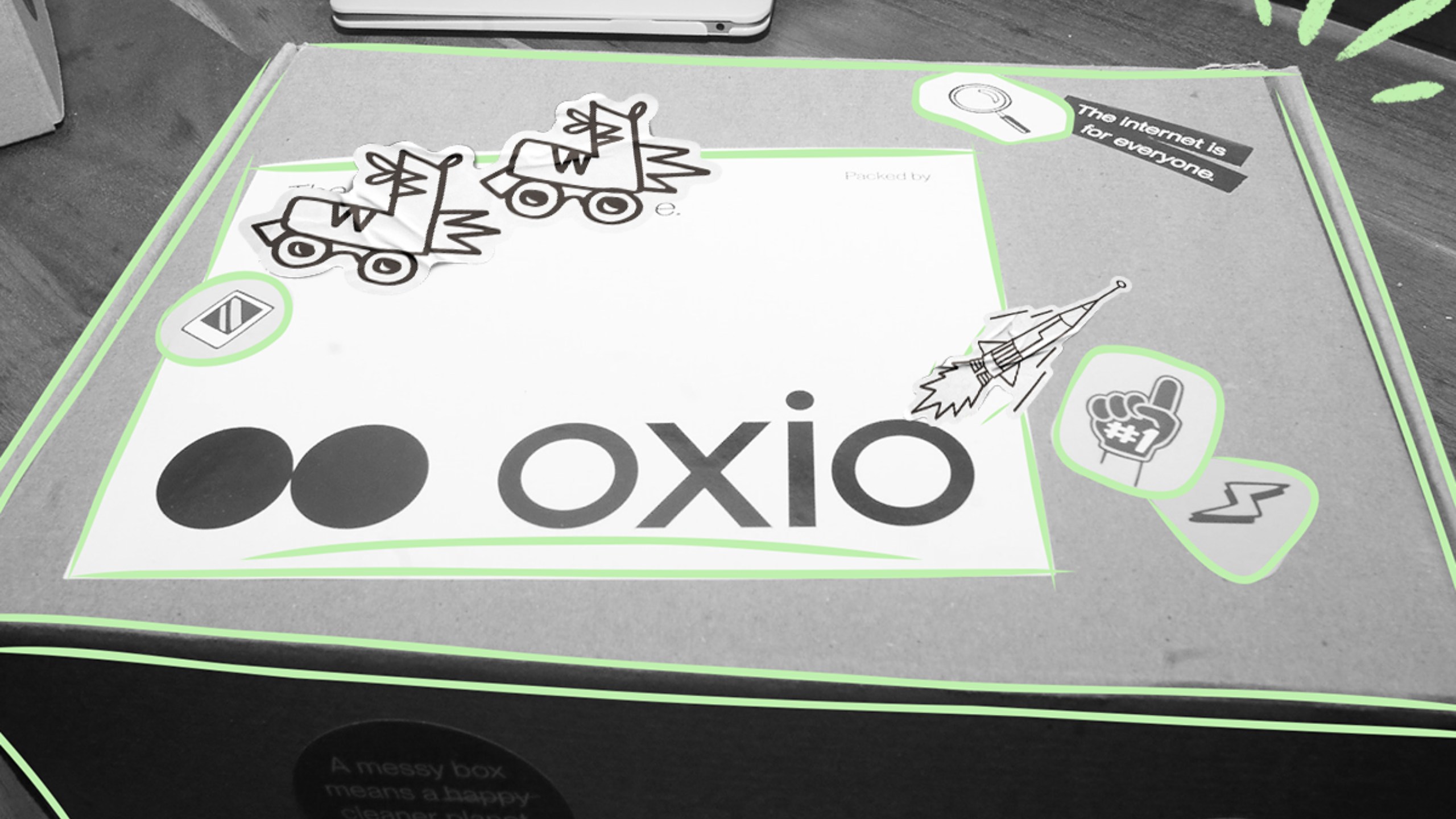 Currently, oxio’s internet services are rated 4.4 on Google and 4.7 on PlanHub. For a smaller, scrappier ISP, user reviews can mean the world to further adoption. Positive reception can be critical when potential customers are searching for new alternatives. MobileSyrup’s Jonathan Lamont wrote a piece earlier this year discussing his experience using oxio’s service. For a more broad sense of consumer reception, oxio has garnered a small community on its own subreddit.

There are likely a lot of Canadians out there that believe they are stuck with the major ISPs and their premium-priced plans. However, oxio’s transparent business model proves that alternatives exist across the country. Since its launch in 2019, it’s become the fastest-growing independent ISP in Canada. This is largely due to its ability to successfully secure $25 million in Series A funding last year.

If you’re thinking of making the jump to oxio home internet, more information can be found on the company’s website. The company also provides various ways to reach out with any questions you may have.

This story is sponsored by oxio.

MobileSyrup publishes sponsored posts. These partnerships do not influence our editorial content.