Home Business Panama ex-president, sons, barred from US for corruption 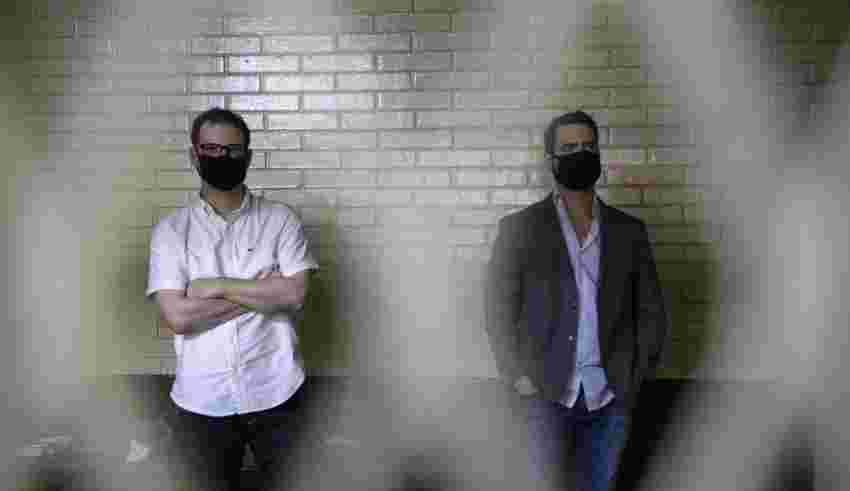 PANAMA CITY (AP) — The U.S. State Department banned former Panamanian President Ricardo Martinelli from ever traveling to the United States, saying Wednesday that he had participated in “significant corruption” in awarding government contracts.

The ban also applied to two of the former president’s sons, who returned to Panama on Wednesday after completing prison sentences in the United States for laundering millions of dollars in bribes from Brazilian construction giant Odebrecht.

“Martinelli accepted bribes in exchange for improperly awarding government contracts during his tenure as the president” from 2009 to 2014, the State Department said in a statement.

The sons, Luis Enrique Martinelli Linares and Ricardo Martinelli Linares, arrived Wednesday evening, said an official in the National Immigration Service, who spoke on condition of anonymity because they were not authorized to speak publicly.

Expectations were running high for the brothers’ return because they will be among 36 people going on trial in August for the Odebrecht scandal. They are accused of laundering millions of dollars in bribes paid by Odebrecht during their father’s administration.

Their father and another former president, Juan Carlos Varela, also await trial in the case.

The elder Martinelli hopes to run for re-election in the 2024 national elections.

Attorney General Javier Caraballo said Tuesday that his office has high expectations to see the brothers face justice in Panama.

The brothers paid about a $14 million bond in advance of their arrival to avoid being detained in Panama. They served three-year sentences in the United States for conspiring to launder about $28 million in bribes from Odebrecht.

Before being extradited to the United States, they were held in Guatemala for 23 months.