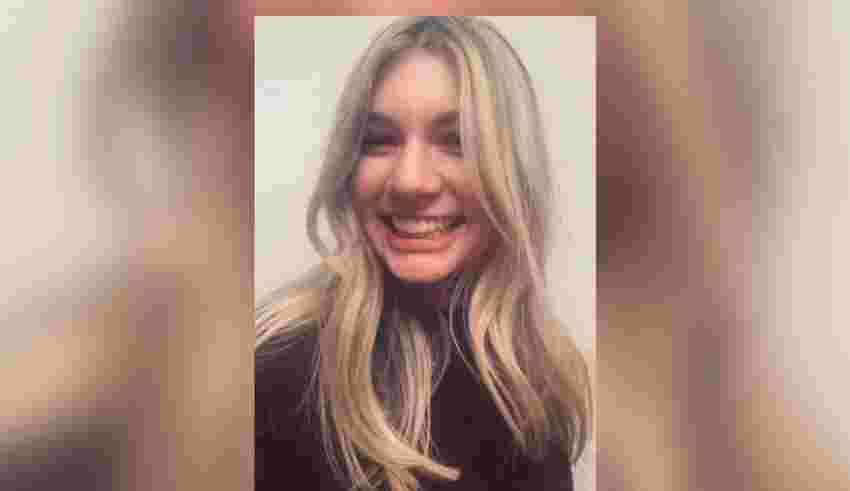 PITTSBURGH, PA – A Pennsylvania pharmacy school graduate, 25, passed away last month from an unexplained and sudden cardiac arrest, shocking and saddening her family and community alike.

Dr. Lindsay Ann Heck – who earned a Pharmacy Ph.D. from the University of Pittsburgh (UP) in May – suffered the fatal heart attack in December, according to her obituary.

“Lindsay was called into the arms of the Lord, unexpectedly on December 20, 2022,” the obituary read. “Lindsay was the light of everyone’s life, her smile lit up a room, and her laughter was contagious. She was a loyal friend and trusted confidante to everyone she loved. Lindsay loved fiercely and lived her life always putting others before herself.”

According to a tweet issued by a friend of the family, Heck’s sister Carly had been by her side at the time of the medical crisis and had administered CPR until she was transported to a cardiac intensive care unit; however, the damage to her heart was too great, and Heck quickly succumbed and passed away.

Heck had been a part of UP’s Community Pharmacy Practice Development & Research Fellowship at the time of her passing, where she conducted research assisted her fellow students with their lessons and ran vaccine clinics.

The news of her passing out of nowhere shattered her friends and family; a GoFundMe page has been set up to help pay for her funeral expenses that has already amassed over $27,000 of its $30,000 goal.

The funds raised by the GoFundMe campaign are also going towards assisting with medical expense incurred by Heck’s father Carl, who suffered an aortic dissection – a serious condition in which a tear occurs in the inner layer of the body’s main artery – shortly after his daughter’s tragic passing.

“There are no words to describe the heartbreak and trauma that Carly and her family have experienced over the last several weeks,” the GoFundMe page reads. “We are hoping to raise funds to help cover the cost of funeral expenses for Lindsay, medical expenses for Carl, and food/housing/transportation costs for Carly and her family as she supports her father, away from home, in Philadelphia.”