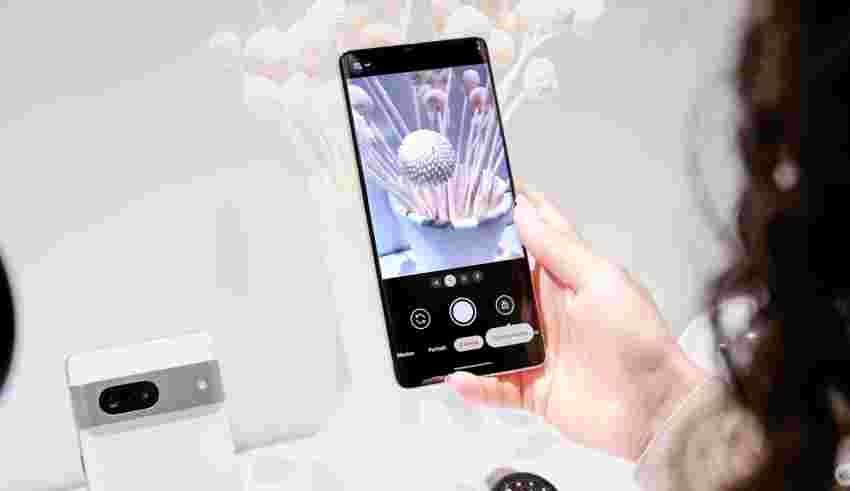 It hasn’t even been a full month since the release of the Pixel 7 series, and we’re already learning about next year’s Pixel 8 series.

It’s worth noting that the leaker, WinFuture, couldn’t outright say that these devices were the Pixel 8 and Pixel 8 Pro, but it uncovered the details in Android Open Source Project (AOSP) code. The handsets sport codenames ‘Husky’ and ‘Shiba,’ and feature 12GB of RAM. Husky sports a display resolution of 2822 x 1344, while Shiba offers a 2268 x 1080 pixel resolution. The resolutions suggest that these displays will be slightly shorter than the previous Pixels.

Both handsets would sport a new Tensor chip, codenamed Zuma; however, this Tensor chip might reuse the G5300 5G modem from the Tensor G2. WinFuture believes that these two are your typical ‘candy bar’ handsets and not foldables. However, it’d be odd if the Pixel 8 Pro ends up featuring a 2822 x 1344-pixel resolution, considering that’d be a downgrade from the Pixel 7 Pro.

It would make sense if one of them was the often-rumoured Pixel Fold’s outer display, which might explain the shorter aspect ratio and weaker pixel resolution.

However, it’s way too early to know. Google might give us a peek at its Pixel 8 series (and hopefully Pixel Fold) in May at its Google I/O conference.