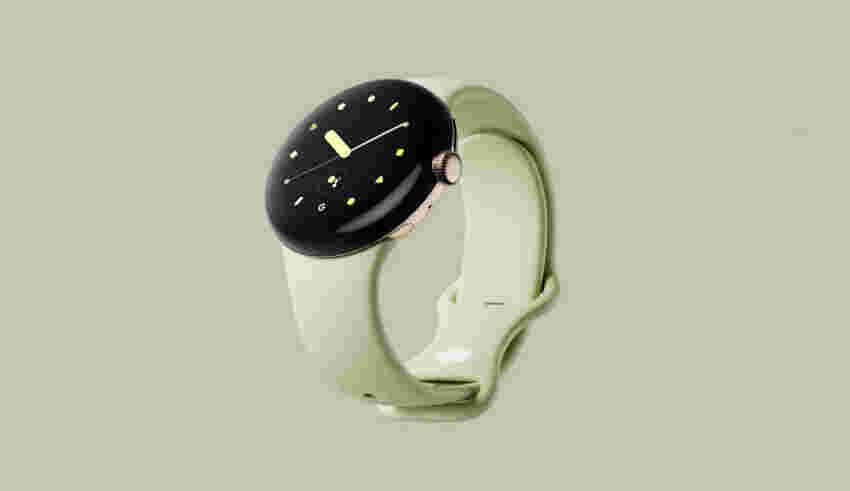 Another day, another Pixel Watch leak.

As we draw ever closer to Google’s October 6th Pixel event, more details continue to emerge about the company’s long-rumoured Pixel Watch. This time around, a picture appeared on Reddit showing off the Pixel Watch retail packaging.

According to a post on ‘r/PixelWatch’ from user ‘xXavi3rx,’ the picture was captured at a “Target DC,” which presumably means distribution centre. It shows the Pixel Watch box, which appears fairly compact, and sports a ‘with Fitbit’ logo in the bottom right corner. 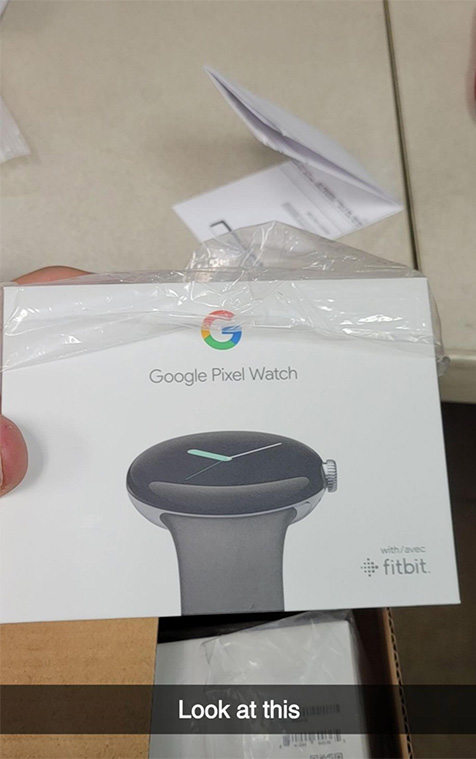 Unfortunately, the picture doesn’t reveal much else about the Pixel Watch beyond that the smartwatch will likely get announced next week. Not that there’s much else to know about it. At this point, it seems nearly every detail has leaked.

Google shared a short video showcasing the Pixel Watch design, U.S. pricing has leaked, Google CEO Sundar Pichai appeared at an event with a Pixel Watch on his wrist, and we learned the smartwatch would have a 300mAh battery that would likely last about 24 hours.

What few details we still don’t know will likely get revealed next week at Google’s October 6th event. Alongside the Pixel Watch, Google is expected to unveil the Pixel 7 and 7 Pro.

SpaceX has launched a new service on its website aimed at governments. Starshield uses Sta…