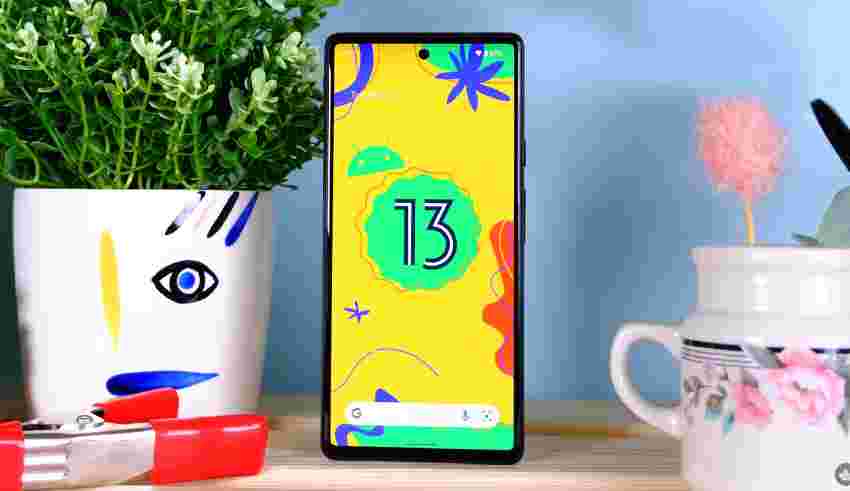 Google has dropped the Android 13 QPR2 Beta 2, giving users a look at what to expect for the March Feature Drop.

The QPR2 beta comes with new tweaks like new Unicode 15.0 emoji that include a light blue heart, donkey, shaking face, goose, jellyfish, wireless, blackbird and more. The Google Home app icon shows up in the device controls. ‘History’ now replaces the ‘Manage’ shortcut in Quick Settings, and the media player lava lamp effect has been removed.

The QPR2 resolves issues in the Android 13 QPR2 beta 2:

Here are the already-known issues:

You can download the update on devices from the Pixel 4a to the Pixel 7 series here.