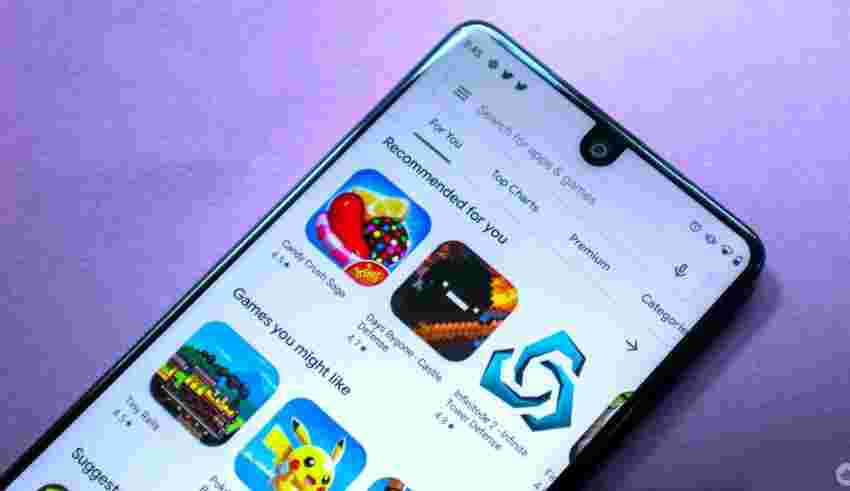 The world’s most used application store, Google’s Play Store, doesn’t just take the number one spot because of the Android market share but also because a majority of developers want to build games and applications for it.

The Play Store’s UI is not just user-friendly, but also intuitive for developers to manage their applications. As an added feature, Google is adding the ability for developers to distinguish real users from bots on its apps and games, as reported by Android Police.

Google announced the Play Integrity API for app developers at its annual I/O event in 2022. “The Play Integrity API helps protect your apps and games from potentially risky and fraudulent interactions, allowing you to respond with appropriate actions to reduce attacks and abuse such as fraud, cheating, and unauthorized access,” according to Google.

As part of the API, which is set to replace Google’s current ‘SafetyNet’ sometime in 2024, Play Store users would be categorized depending on their activity. The categories include: ACTIVITY_LEVEL_UNSPECIFIED, UNEVALUATED, UNUSUAL, UNKNOWN, TYPICAL_BASIC, and TYPICAL_STRONG.

Subsequently, Google Play will provide a signal that will help developers differentiate between “likely genuine” and “likely non-genuine” traffic on their apps and games.

Google is working on giving developers a way to tell if their app is being run by a bot or a real user. Google Play will provide a signal that helps differentiate between “likely genuine” and “likely non-genuine” traffic based on “the presence and volume of Play Store activity.”

Although this feature update serves no benefits to the end user, it does make help developers gauge the traffic on its apps, and is a constant reminder of the upgrades being added to the Play Integrity API. However, on the user front, Google is looking to place ads directly in the Play Store Search bar.