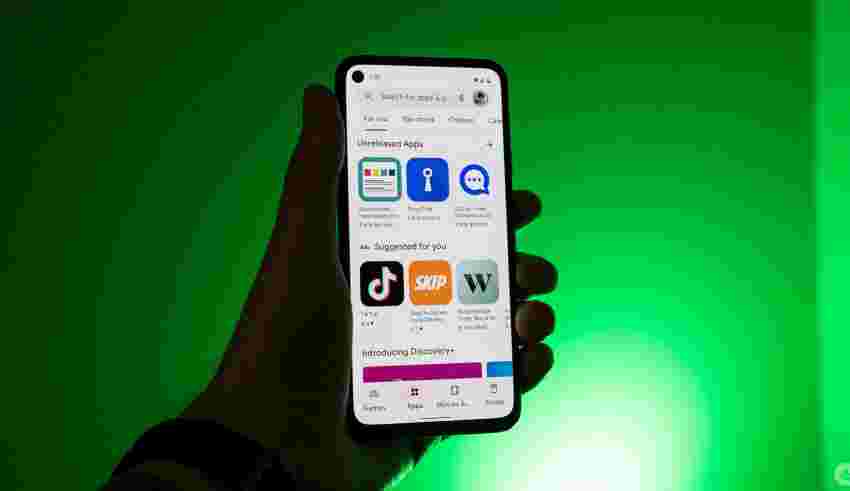 The Google Play Store has some hot deals for a limited time.

For Boxing Day, you can grab games up to 80 percent off the top games and in-game discounts as well. You can get discounts off Clash of Clans gems, Phantom Wonderland deals, discounts in Candy Crush, as well as deals on starter packs in Free Fire.

Tons of books are on sale, including The Witcher, Batman: Year One, The Witcher: Sword of Destiny, The Watchman (2019 Edition), and more, which are all under $5.

Audiobooks like Hercule Poirot’s Christmas: A Hercule Poirot Mystery, The Strain, The Soldier’s Scoundrel, Local Women Missing and more are all under $7.

Play Pass is also 90 percent off.

In the video, a childcare worker, who tells the children she is also nonbinary, is seen in…