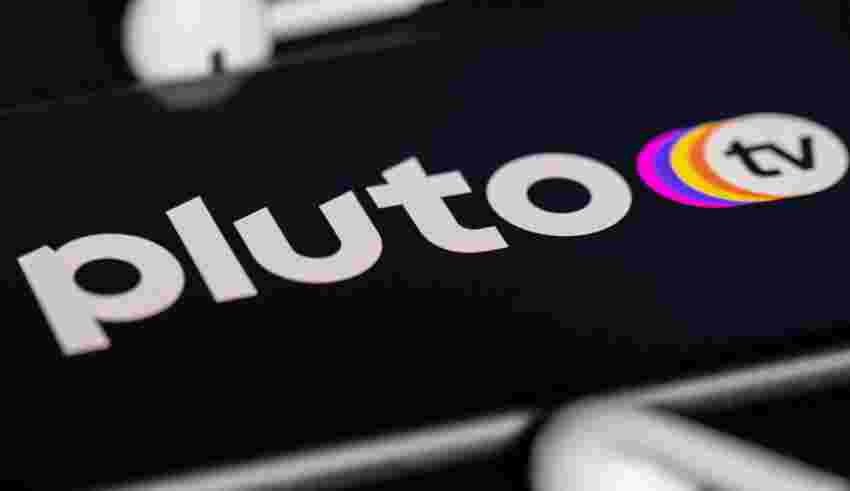 The free FAST (free ad-supported streaming television) streaming platform says that it features over 100 channels and over 20,000 hours of content, including series like NCIS, Hawaii Five-O, The Love Boat, Judge Judy and more. Canadian series include Love it or List It, Chopped Canada and Border Security are also part of the Canadian version of the app.

The service’s free channels include Pluto Comedy, Pluto TV Drama, Pluto Action, Christmas 365 and of course, The Asylum, which offers the cinematic masterpiece, Sharknado, alongside other “mockbuster,” b-level films, and more. Of course, there’s also a channel dedicated to CSI called, as you may have guessed, the CSI Channel. It’s worth noting that the Paramount-owned streaming service is launching through a partnership with Corus.

Paramount also offers its Paramount+ streaming service in Canada, which is home to notable content like Yellowstone, 1883, Seal Team, the painfully awful Halo TV show, and more. The company recently increased the cost of the platform to $9.99/mo or $99.99/year. It’s likely that older Paramount content will appear on Pluto TV given it’s entirely free, while the companies’ more premium offerings will still be found on Paramount+.