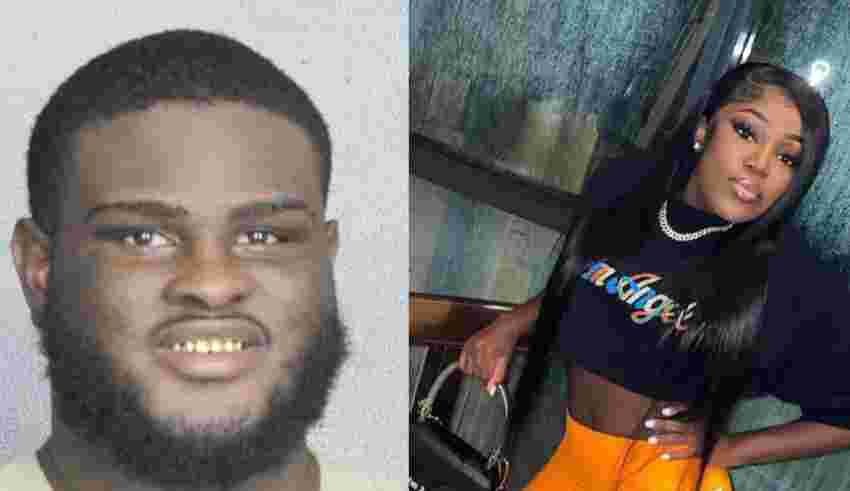 According to investigators, at approximately 3:09 a.m. on August 14, 2022, Broward Sheriff’s Pompano Beach District deputies responded to two ShotSpotter activations in the area of North Cypress Road and Copans Road near the 40 block of Northeast 23rd Street in Pompano Beach. A short time later, Broward County Regional Communications received a call from the victim, Anaysha Donjoie, stating she had been shot and was driving herself to Broward Health North hospital.

Deputies from Deerfield Beach and Pompano Beach responded to the hospital to investigate. On scene, units located Donjoie in her vehicle on hospital grounds. Investigators say she crashed into a tree and was brought into the hospital by Emergency Room staff. Doctors exhausted all life-saving measures and pronounced Donjoie deceased at 3:24 a.m.

Naysha leaves behind her 2 year old daughter Armani & We also learned that Naysha was a hard working mother & would do anything for her daughter.

For months, detectives worked diligently to solve the murder. Through their investigation, they identified Irvin Delisma, 22, of Pompano Beach, as the suspect and a warrant was issued for his arrest last November. At the time, Delisma was being held at the Broward Sheriff’s Mail Jail. He was arrested on August 14, for violating pre-trail conditions unrelated to the fatal shooting. An added charge of first-degree murder was applied to his criminal record in the murder of 20-year-old Donjoie.

Delisma remains in custody at the Broward Sheriff’s Main Jail.