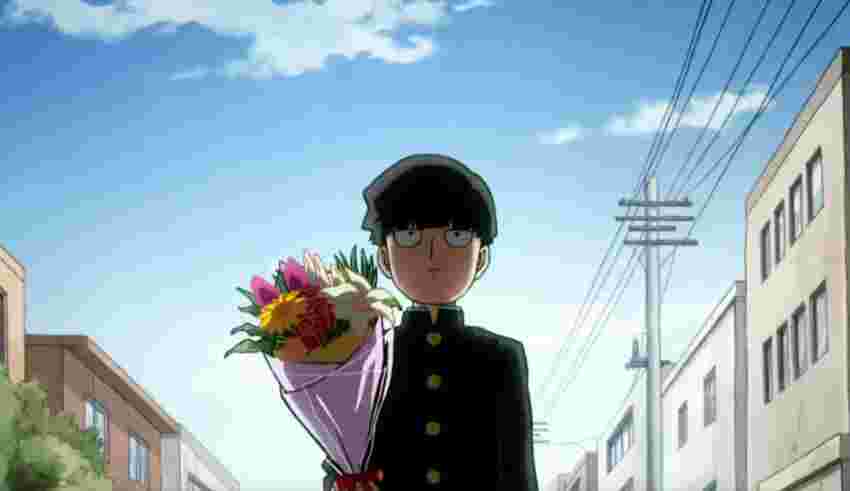 Nibel, one of the most prominent gaming news accounts on Twitter, has announced that he’s leaving the platform.

In a statement posted to his now-private account, Nibel said he’s decided to “focus my time and energy elsewhere and move on from Twitter.” Over the years, Nibel — most recognized through profile pictures from anime like Mob Psycho 100 — grew in popularity for sharing gaming news from a variety of outlets, and with nearly 450,000 followers at the time of writing, he has had a significant reach.

In a post on Patreon, Nibel elaborated on the decision to leave Twitter. The first factor was that he was “not able to create an interesting and sustainable Patreon, which is evident in the number of Patrons stagnating during the first weekend and the first (of many) pledges being deleted in the first week.” Thanking Patrons for the support, he said he’ll look into refunds for recent payments and has already deactivated billing.

He went on to say that Twitter itself has also compelled him to step away from his work.

“I don’t think Twitter has yet experienced good leadership, and this trend will not change with Musk either,” referring to Tesla CEO Elon Musk, who officially took control of Twitter last week following his $44 billion USD (about $60 billion CAD) acquisition of the social media giant. “I do not trust the platform. I do not trust Musk and his seemingly infinite immaturity. I do not think Twitter will fall apart instantly but that it could be die a slow death. Why waste more time?”

Nibel ended his post by noting that he’ll keep the Twitter account up (“at least for now”) so that people can’t cause issues with the handle. Indeed, Nibel has criticized Twitter for difficulties in getting verified, as this lead to many accounts sharing fake news while posing as him.

Musk’s first weekend in charge of Twitter has already been met with multiple controversies. Over the past few days, Musk shared a fake news story about the recent attack on Paul Pelosi, U.S. House Speaker Nancy Pelosi. Musk quietly deleted the tweet without taking accountability for sharing a conspiracy theory to his more than 110 million followers.

Meanwhile, Musk is reportedly planning to charge $20 USD (about $27.31 CAD) per month for Twitter verification, and has threatened to fire employees if they don’t implement the change by November 7th.