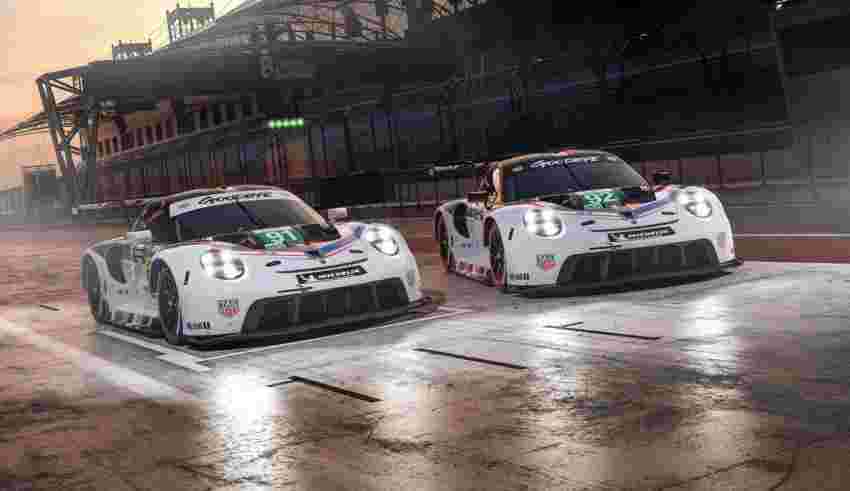 Porsche helps send off an era of racing with a bang.

At the end of the 2022 racing season, the FIA will be retiring the GTE-Pro class of the World Endurance Championship, and when it does, the Porsche 911 RSR will go with it. In order to bid a proper farewell to both the car and the class, the RSR is getting a special livery for the final race. In Sakhir, Bahrain, the final race for the GTE-Pro class of the WEC will take place on November 12.

MUST READ: Porsche Climbs The Highest Volcano In The World With Two Experimental 911’s

The livery features a spectrum of colored stripes, and most importantly, each car has the word “Goodbye” displayed at the top of their windshields. However, Porsche hopes to bid this era of racing farewell in the most important and special way that it can: by winning. Winning will add to the 16 class victories that the RSR has achieved since 2013, which are displayed on the livery, and it will also cement the RSR as the final victor as the class comes to a close. An iconic car and an incredible racing class are bowing out at the end of this racing season, and Porsche wants to make sure that this bittersweet farewell is done right.