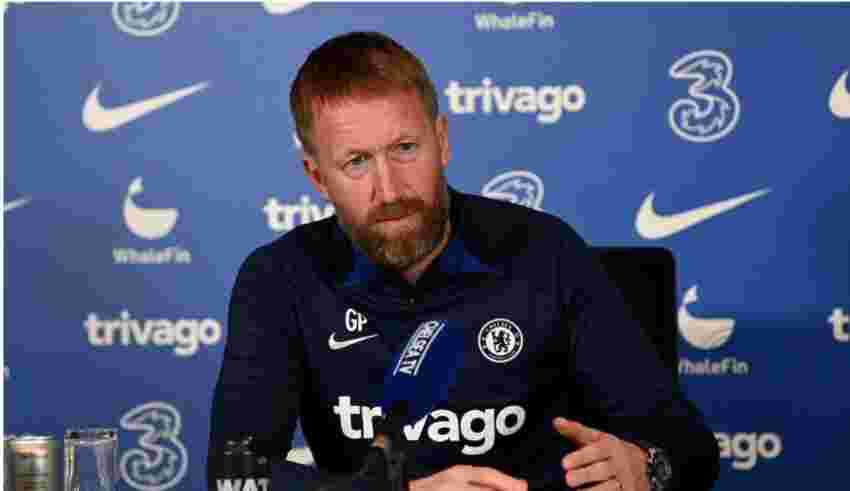 After the painful 4-0 drubbing at the hands of Manchester City, Graham Potter could be on the brink of being axed as Chelsea Manager. The Blues have only won one of their last five games, and have picked up 15 points from 10 games under the former Brighton Boss. Not what you expect to see from a top club.

So what are the challenges facing Potter at this moment?

Of course, it does not help when you have key players such as Reece James, who are out injured. Chelsea would have hoped that the World Cup break would allow James to rest and recover from his knee injury. However, in the first game back, he picked up another knee injury against Bournemouth on 27th December. He is expected to be out for at least another month.

This has been a real kick in the teeth for the Blues, as he had been their best player of the Season as wwll as the previous Season. And you just feel that the back line of the Blues is lacking a bit of recovery pace, which was exploited with great effect by Phill Foden and Riyad Mahrez, who was just a mismatch for Marc Cucurella on Sunday.

Another concern for Potter’s side is the lack of goals being scored. statistically, they have a goal-scoring ratio of 1.18 per game, which is simply not good enough for a team with plenty of attacking potential.

After signing Pierre Emerick Aubameyang in the summer, you would have thought that the Blues have finally found a proper goalscorer to finish off their chances, but just like James, the Gabon striker has been hit with injuries at crucial stages of the season, and a back issue was enough to keep him out of the Cup clash with City.

Raheem Sterling is the club’s top scorer for this season with six goals and three assists.

Following the FA Cup exit Potter hit out on a reporter in the post-match conference and criticised his questions.

“There are times when you get cross and you get angry. But my responsibility is to speak [to the media] in as respectful a way as I can, even though some of your questions are stupid,”

“I have got to answer them as best I can and as respectfully as I can, because I represent a fantastic football club and I have got that job to do.”

“I am not naive to know that when you are having the results that we have, there is not going to be criticism and negativity – that would be strange for me to think that. And, again, I am not sitting here as some egomaniac that has all the answers and gets everything right – of course, that is not the case.

“But, at the same time, there are some challenges that we face. There are some margins in the Premier League that are difficult. We have had a massive transition (with new owners at Chelsea), problems in terms of injuries do not make it easy to be stable.

Chelsea now faces local rivals Fulham on Wednesday, before two tricky fixtures at home to Crystal Palace and away to Liverpool, so it will be pivotal for Potter’s Blues to accumulate as many points, before the trip to Anfield on 21st January.

Although we are only six months on from Abramovcich’s exit and Bohely’s takeover, it seems as if things are going a little pear-shaped in terms of results. However, in the League Game against City, there were certainly some signs of the team improving, so if the owners can remain patient with Potter, there will surely be a turnaround in terms of results.

Can Chelsea’s revive their season under Graham Potter, or is it time for him to go?

Send us your thoughts on World in Sport. 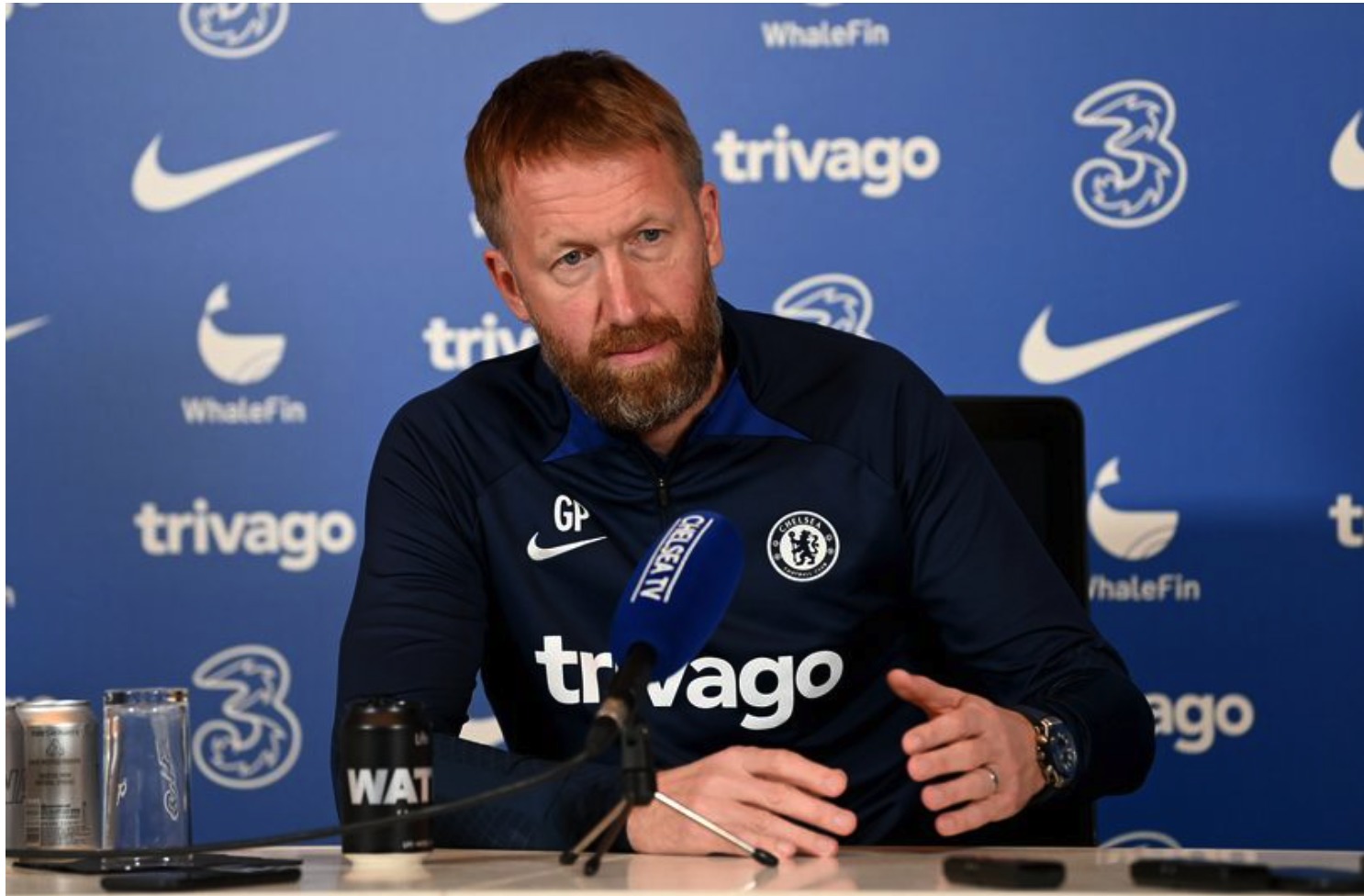