Home Law \ Legal Prenuptial Agreements: What Are Their Legal Limitations? 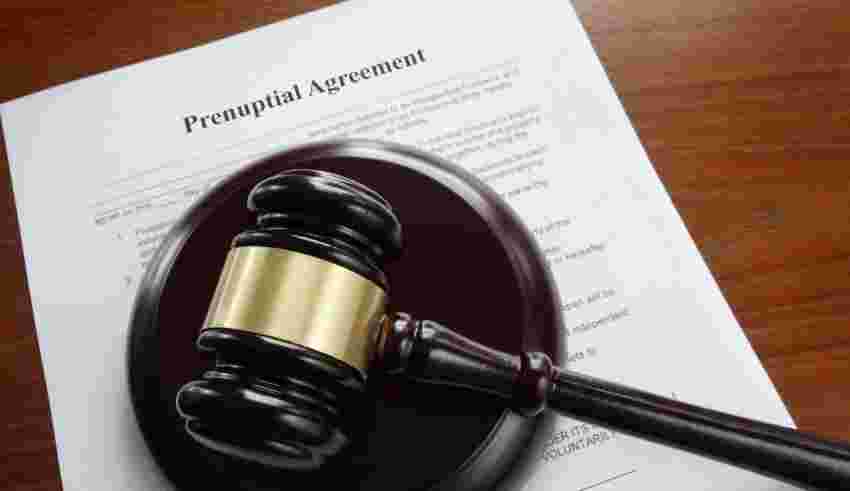 Prenuptial agreements are in place to ensure that if a divorce is to end that everything is already taken care of. This can save a lot of legal hassle in the future, as well as money for attorneys. But there are some requirements and limitations when it comes to drafting prenuptial agreements that should be adhered to and avoided, respectively. Here are some of the most important limitations.

Limitations Are Dictated By The State

Each state is different when it comes to what cannot be placed in a prenup divorce situation. This means that you have to look at the laws of your state to ensure that your prenup agreement is sound. Most states, however, will not allow the following to be placed in a prenuptial agreement.

Any Provisions That Detail Anything Illegal

Any Decisions Regarding Child Support or Child Custody

A prenuptial agreement cannot include anything having to do with child support or custody issues. The court has the final say on those accommodations because a prenuptial agreement cannot foresee what is going to take place during the marriage. The court always decides what is in the best interests of the child, which takes several factors into account. A prenup shouldn’t get to determine the child’s right to financial support or to have a relationship with the other parent.

Waivers of Rights to Alimony

Alimony waivers are a no-go when it comes to prenuptial agreements. Many states outright prohibit this, while others will look down on it and limit the ability to give up alimony rights. Fewer states still allow an agreement to waive alimony altogether, so it’s important to check what regulations your state has in place.

Any Provisions The Encourage Divorce

If there is any language in the agreement that amounts to a financial incentive for divorce, then the courts will strike it down. This is because it can be read as a provision to encourage divorce, which the courts generally frown upon.

Any Details About Personal Matters That Aren’t Financial In Nature

A prenuptial agreement cannot dictate who will do the chores in the home, where the couple will go on holidays, or any details about child-rearing. This is none of the courts business and these kinds of of provisions are unenforceable. Prenuptial agreements are designed to only address financial issues and nothing else. A court will read personal matters in a prenuptial agreement as frivolous and strike down the entire document.

Having a prenuptial agreement can be a good thing because it covers any events that may occur should a divorce occur. Most people view prenups in a negative light, but they really shouldn’t It can save a lot of headache in the future. If you need some help drafting a prenup agreement, you should contact an attorney sooner rather than later.