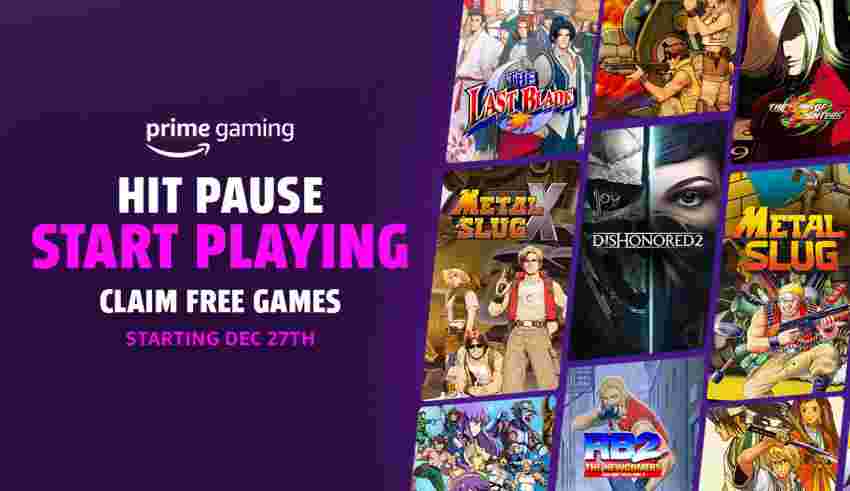 There’s also a special mobile game offering. If you tune into the ‘Crown Channel’ show on Twitch on Wednesday, December 28th, from 7-9pm ET/4-6pm PT, they’ll be playing Candy Crush Saga, Farm Heroes Saga and Bloons TD 6 in real life. Two streamers will lead their teams of gamers and athletes to compete against each other. Viewers will get the chance to win prizes and claim rewards, but you have to make sure your Twitch is linked to your Prime Gaming account.

There are also the already-available free PC games for the month of December, including Quake, Banners of Ruin, Brothers: A Tale of Two Sons, Spinch, Rose Riddle 2: Werewolf Shadow, Doors: Paradox and The Amazing American.