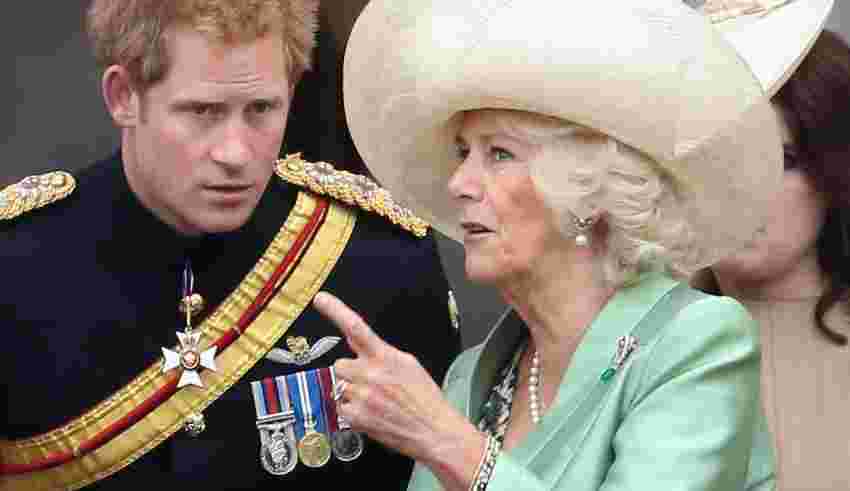 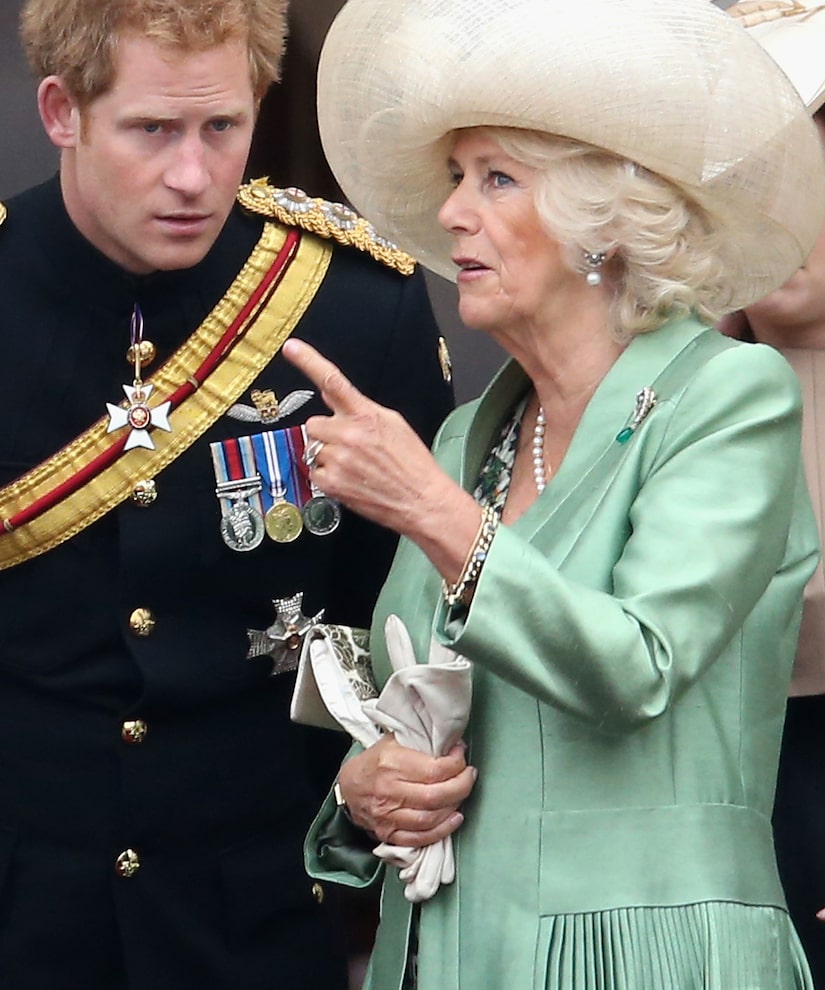 From primetime to daytime and across the pond, there is no escaping the headline-making sit-downs with Anderson Cooper on “60 Minutes,” Michael Strahan on “Good Morning America,” and Tom Bradby on ITV.

During his “60 Minutes” interview, Harry spoke about his royal rift with brother William, saying, “My brother and I love each other. I love him deeply,” while revealing William doesn’t have much love for his wife Meghan Markle.

The Prince said, “The fact that she’s American, an actress, divorced, Black… and a large part of it for the family… is, like, ‘He’s changed. She must be a witch.’” He added, “Yeah, I did change, and I’m really glad I changed.”

He also shared how his royal ruckus with William turned physical, saying, “He was shouting at me. I was shouting back at him… and he snapped and he pushed me to the floor.”

Meanwhile, Strahan asked him point-blank if he had “any responsibility in the breakdown of the relationship”?

Harry said, “Without question, I’m sure. But what people don’t know is the efforts that I’ve gone to resolve this privately, both with my brother and with my father.”

When Anderson asked if he speaks or texts with William, Harry said, “No.” He added of his father King Charles III, “We haven’t spoken for quite a while,” but asserted that “the ball is very much in their court.”

Harry also told ITV, “Forgiveness is 100% a possibility because I would like to get my father back. I would like to have my brother back. They’ve shown absolutely no willingness to reconcile up until this point.”

Anderson asked Harry why he and Meghan didn’t “renounce your titles as Duke and Duchess?” Harry answered, “And what difference would that make?”

He did reveal that he and his brother were both united in their belief about Charles’ wife, Queen Camilla.

Cooper asked if the brothers had directly asked their father not to marry Camilla, and Harry answered, “Yes.”

He claimed Camilla used William and himself to secure preferential tabloid coverage. During the “60 Minutes” interview, he said it was “because of the need to rehabilitate her image… because of the connections that she was forging within the British press. And there was open willingness on both sides to trade information.”

Harry also opened up about his interactions with his family when Queen Elizabeth was near death at Balmoral Castle in Scotland in September.

Harry said he was left out of plans to rush to her side. He told Anderson, “I asked my brother, I said, ‘What are your plans? How are you and Kate getting up there?’ A couple hours later, all the family members… were jumping on a plane together.”

He added, “I was not invited,” and said by the time he arrived, the Queen had already passed away.

Harry did share that when he made it there he “went upstairs, took my jacket off, and walked in and just spent some time with her alone.”

The Prince told Strahan there was no bad blood between them when she died.

“My grandmother and I had a very good relationship,” he said. “It was never a surprise to anybody, least of all her. She knew what was going on. She knew how hard it was. She never said to me that she was angry. I think she was sad that it had got to that point.”

When it came to his late mother Princess Diana, the prince revealed he couldn’t cry after learning she had died in a car crash. In fact, he held out hope for a long time that she had faked her death.

Harry told Cooper, “Once my mother’s coffin actually went into the ground, that was the first time that I actually cried. Yeah, there was never another time… I just refused to accept that she was… she was gone.”

Anderson asked, “You really believed that maybe she had just decided to disappear for a time?” He answered, “For a time, and then that she would call us and that we would go and join her.”

He finally asked to see crash photos of his mom when he was in his twenties, telling Cooper he needed “proof that she was in the car.”

While talking with Bradby, Harry said Diana’s death played a role in his decision to leave England.

“I don’t want history to repeat itself,” Harry said. “I do not want to be a single dad, and I certainly don’t want my children to have a life without a mother or a father.”

The royal was so hopeless and lost after his mom died that he later turned to pot, cocaine, and alcohol before starting therapy and experiential treatments seven years ago.

Cooper asked about the “psychedelics, Ayahuasca, psilocybin, mushrooms” he had used, wondering “What did they show you?”

Harry told him, “That I needed to cry to prove to my mother that I missed her. When in fact, all she wanted was for me to be happy.”