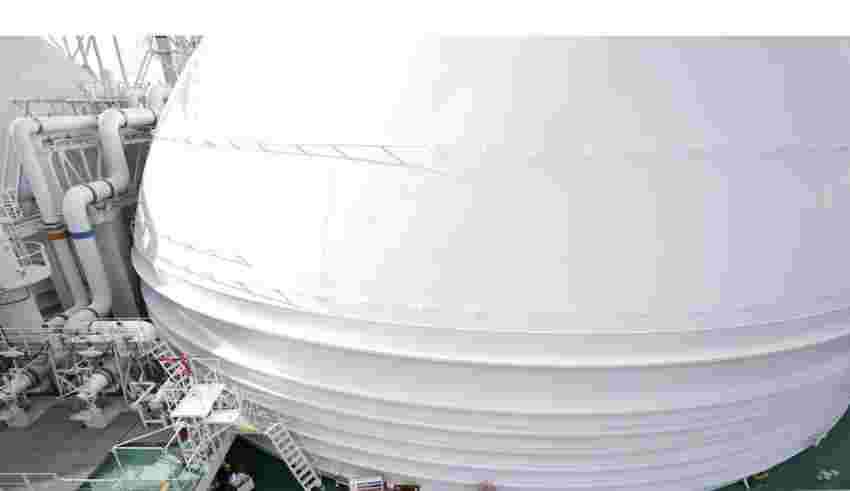 Natural gas markets could whipsaw for the next several years because there’s still too little supply to meet rising demand, according to the energy minister of Qatar.

“It’s going to be a volatile situation for some time to come,” Saad al-Kaabi said at an Atlantic Council conference in Abu Dhabi. “We’re bringing a lot of gas to the market, but it’s not enough.”

Next winter may be tough for gas consumers in the northern hemisphere, he said, as they will probably struggle to replenish their stockpiles before then in the absence of flows from Russia.

Gas prices soared after Russia invaded Ukraine last February and Moscow cut piped supplies to Europe. Prices have slumped since the middle of 2022 as economies slowed and thanks to Europe ramping up imports of liquefied natural gas, including from Qatar. A warmer-than-normal winter in Europe has also helped.

But prices remain far above historical averages and could jump again if China’s economic re-opening leads it to increase purchases of gas. Europe may also have to fill up its reserves over the summer with barely any flows Russia, easily its biggest supplier before the Ukraine war.

Qatar, which vies with the US as the world’s top exporter of LNG, is investing around $45 billion to increase its production by almost 60%. But that project won’t be finished until 2027.

Al-Kaabi said Qatar will sign more deals this year with consumers for the new gas. In November, it made multi-year agreements to supply some of it to Germany and China.

Qatar will also sign so-called off-take deals for its LNG assets in the US in 2023, he said. The Persian Gulf country owns 70% of the Golden Pass export terminal in Sabine Pass, Texas.