Home Technology Qualcomm to keep supplying modems for iPhones in 2023 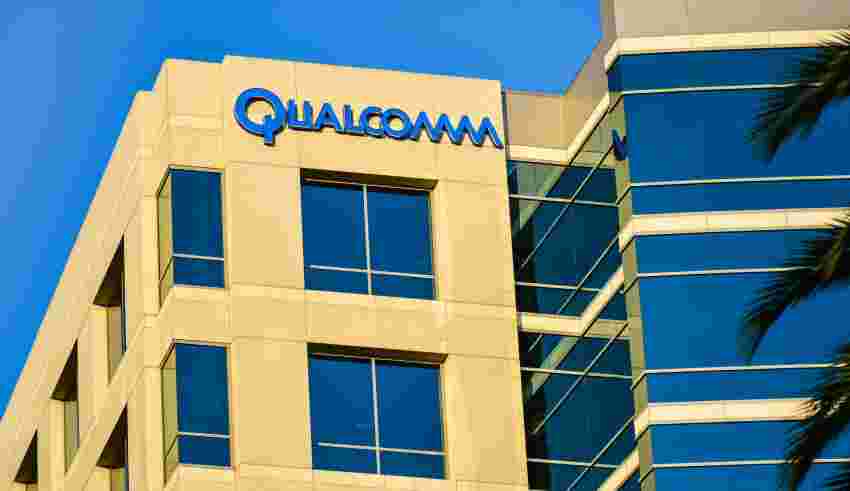 Qualcomm expects to continue providing the “vast majority” of modem chips for iPhones in 2023 amid Apple’s ongoing struggle to get in-house modem chips off the ground.

Several reports pegged 2023 as the year Apple would ship an iPhone sporting an in-house 5G modem, which the company has been working on for years. Apple and Qualcomm settled a lawsuit in 2019, and Apple began using the company’s modems in iPhones again, but also started work on its own modem to eventually replace Qualcomm’s. However, a Bloomberg report from July 2022 said Apple’s modem efforts had so far failed, in part due to an overheating issue.

Despite the good news for Qualcomm on the continued use of its modems in iPhones, the company is still struggling with a wider slump in smartphone demand. Bloomberg reported that the company delivered a far weaker forecast than expected and saw shared slide as much as 8.4 percent in trading.