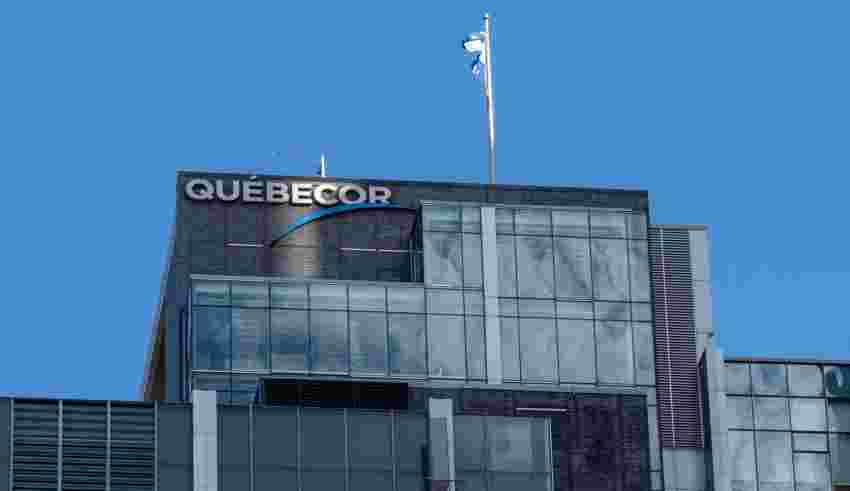 Québecor’s CEO has full faith in the upcoming hearing between Rogers, Shaw, and the Competition Bureau.

“We believe that the upcoming Competition Tribunal hearing will demonstrate clearly that the acquisition of Freedom by Québecor will bring to the rest of Canada some healthy competition and lower prices that have been the norm in Quebec for many years,” Pierre Karl Péladeau said during a conference call discussing the company’s Q3 results.

The hearing, set to begin next week, will examine the Competition Bureau’s application to block Rogers’ $26 billion takeover of Shaw. The bureau has argued the deal will reduce competition in Canada’s wireless sector, leading to higher bills, among other issues for Canadians.

Rogers and Shaw agreed to sell Freedom Mobile to Québecor subsidiary Vidéotron to appease worries. Freedom’s sale is contingent on the larger deal. However, the Competition Bureau says it will accept nothing other than a full blocking of the Rogers and Shaw merger.

Approval from the Competition Bureau is just one avenue of approval the companies need for the Rogers-Shaw merger. Approval from the Canadian Radio-television and Telecommunications Commission (CRTC) came earlier this year. Conditional approval from Innovation Minister François–Philippe Champagne came last month when he laid out conditions for Vidéotron’s acquisition of Freedom Mobile.

The conditions include Vidéotron keeping the attained licenses for 10 years and offering wireless prices that are comparable to Quebec.

Assuming all approval is achieved, Péladeau signalled the company will be able to start operating quickly. “Despite the fact that the transaction is not approved, we have a pretty good idea about how the networks work [and] what kind of technology Shaw/Freedom is using. We obviously have a good relationship with wireless equipment suppliers.”

The company further reported it increased its mobile customer by 2 percent and its internet customer by 3 percent in its third quarter.

Over half of its internet customers were VMedia customers that Québecor inherited after it acquired the company earlier this year.