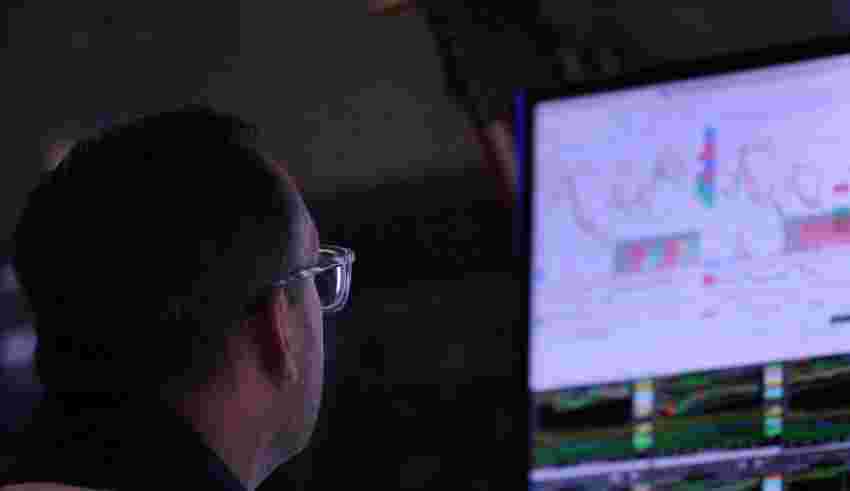 Professional poker player Annie Duke seems to know. Her recent book, Quit – the Power of Knowing When to Walk Away, is a real gem as she applies her poker-playing knowledge to all kinds of life lessons including investing.

The next issue of FP Investor will soon be in your inbox.

She references a July 2021 paper, Selling Fast and Buying Slow, which shows that investment managers do a good job of outperforming on their buys, adding 120 basis points in excess returns on average, but give back 70 to 80 basis points on poor selling decisions. This is because these professional investors mostly sold as a means of raising cash to buy a new position and allowed that to dictate their timing.

Not surprisingly, the positions they exited were often extreme winners or extreme losers when they should have been looking at those they thought would generate the least value going forward. This can be a very tough thing to do, because we often sell our winners too early, particularly after a large gain, leaving further returns on the table, while holding our losers too long and then taking greater risks to try to make back the drop in value.

Instead, both the buy and sell decisions should be based on forward prospects and how much they are factored into current valuations. But so many of us anchor to some previous price point, such as when we entered a position, which is kind of meaningless when you think about it.

We find being a generalist and deploying a goals-based approach can really help here. It means being completely agnostic about investing styles, such as value versus growth, new world (technology) versus old world (energy and commodities), and bonds versus stocks. The focus instead is on achieving a set target returns while minimizing portfolio risk as much as possible.

Let me give you an example. Back in 2013 and 2014, I was running an energy hedge fund, and our firm was exploring the launch of an exchange-traded fund based on the Canadian High Yield Energy Index that we had created. The sector was still booming and oil prices were more than US$100 per barrel. It seemed nothing could go wrong.

Then the Organization of the Petroleum Exporting Countries (OPEC) decided to boost its output and aggressively go after shale producers in the United States to put an end to their competitive threat.

This was a huge structural shift in the underlying fundamentals of the sector, as producers had become complacent in deploying excessive and readily available capital to go all in on drilling even the more marginal projects. Oil prices started to fall and funding was being pulled from the sector, leaving many of these overextended producers exposed.

While we wished we would have acted sooner than we did, we shuttered our index and our ETF plans a year later, closed our energy fund and took our weighting in the sector down considerably.

It was probably one of the best decisions we ever made, because the sector was a terrible underperformer until about a year and a half ago, when we decided to come back in. That said, we have been looking for an exit ever since, but we only keep finding reasons to own more of it.

Global oil inventories are now at their lowest level since 2004, the U.S. Department of Energy has released 200 million barrels of oil from its Strategic Petroleum Reserve (SPR) this year, taking it down to its lowest levels since 1985, and OPEC continues to struggle to produce its quota.

Then you have banks such as HSBC Holdings PLC no longer willing to provide lending or capital markets financing for new oil and gas fields, and pension plans continuing to reduce their exposure.

Meanwhile, pundits are also underestimating the continued growth in oil and gas consumption even though consumers have shifted spending from goods to more oil-intensive services such as travel.

As we head into 2023, I challenge you to make quitting part of your risk-management process. A great place to start is to remember that you are not your trades, so keep an open mind by always asking how you could be wrong.

Or, as Duke said, “In large part, we are what we do, and our identity is closely connected with whatever we’re focused on, including our careers, relationships, projects, and hobbies. When we quit any of those things, we have to deal with the prospect of quitting part of our identity. And that is painful.”