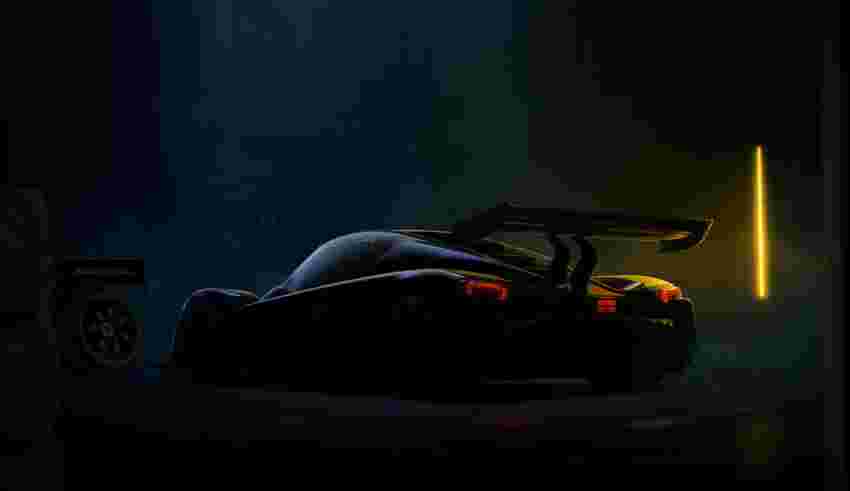 This new Radical will truly live up to its name.

Known for making cars that are designed to dominate the track, Radical Motorsport has spent 25 years creating its lightweight and powerful racing machines. Looking to celebrate the important anniversary, Radical is set to introduce a new model, currently codenamed Project 25, which is going to go into production in the fourth quarter of next year. The new model will serve as Radical’s flagship, with a closed-cockpit configuration that sports two seats, inspired by Radical’s RXC coupe. Most excitingly, Radical says that the car’s twin-turbocharged V6 engine will boast an incredible 850 horsepower.

The car will have an incredibly limited run of just 25 examples worldwide, with pricing to be announced and deliveries set to take place at the end of 2023. VIP guests at Racial’s World Finals in Las Vegas on November 13 were able to preview the car at the event, and could register their interest either through a dealer or through a new Radical microsite: www.wemakeracers.com, set up specifically for the new upcoming Project 25. After a quarter-century of motorsport excellence, Radical has even bigger plans for the future.