Razer’s 2012-released Deathstalker keyboard was one of the company’s best-selling keyboards. However, its mediocre chiclet keycaps, membrane switches and expensive price tag resulted in it being phased out rather quickly.

The keyboards feature a sleek and low-profile design, and according to Razer, the line is all about high-performance, with laser-etched keycaps and a slim-line aluminum top plate for durability. “The original DeathStalker became a fan favorite due to its innovative chiclet-style design and next-level typing feel within a sleek low-profile form factor,” said Chris Mitchell, head of the PC gaming division at Razer. “With the new DeathStalker V2 range, we’ve kept the low-profile aesthetic of the original keyboard, but included our latest technology innovations, such as Razer Optical Switches and Razer HyperSpeed Wireless, to give gamers a fast, feature-packed gaming keyboard experience.” 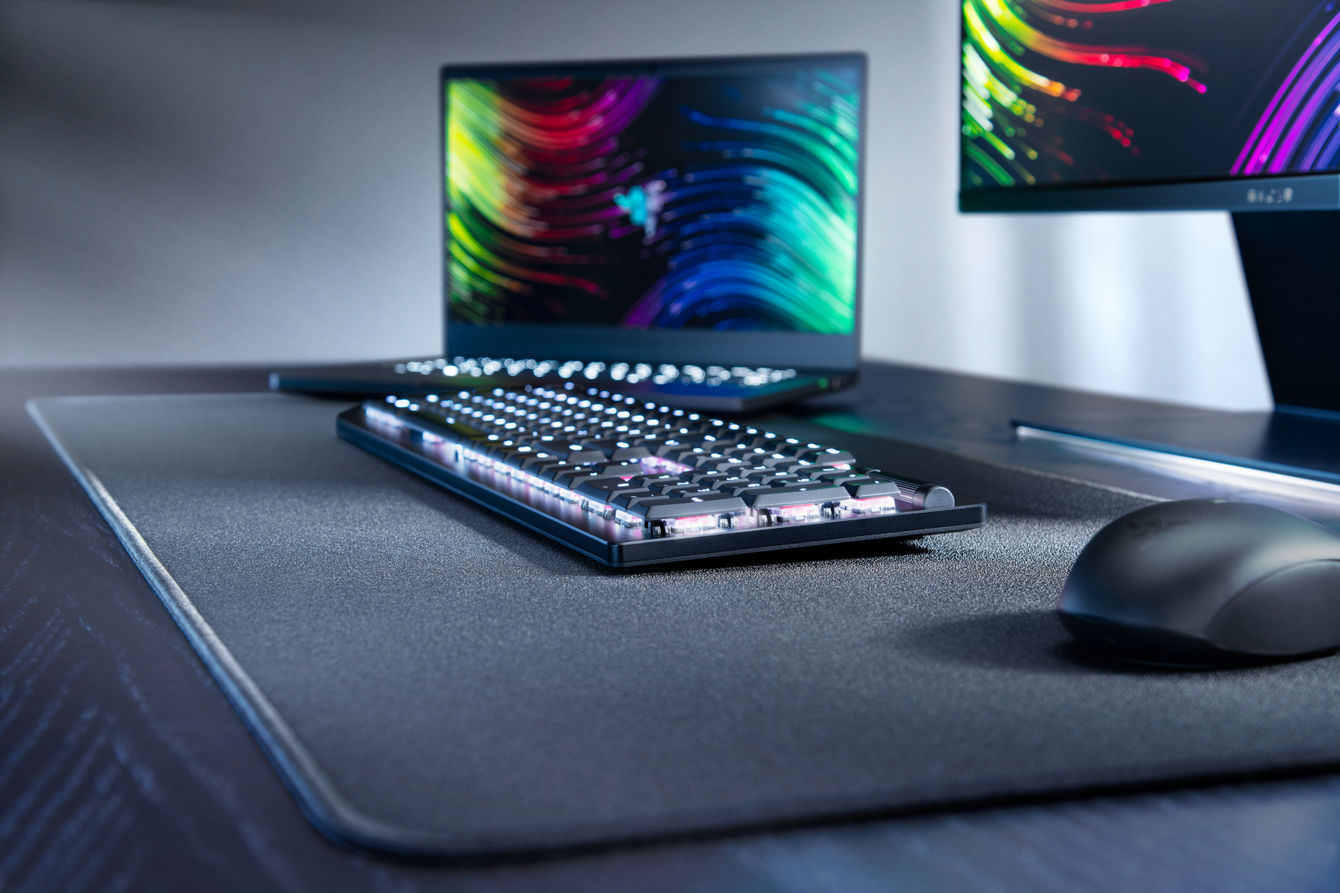 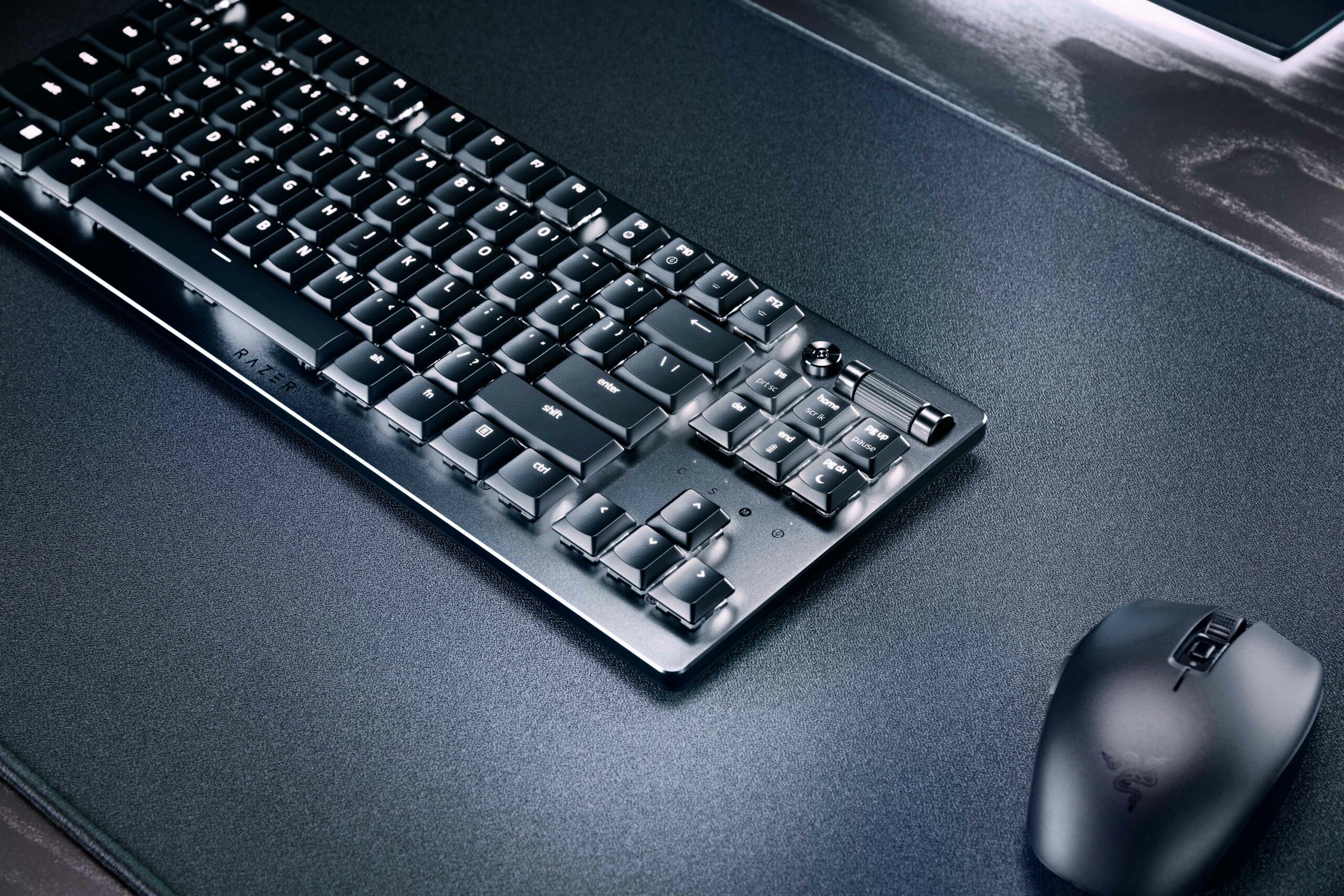 Both the V2 Pro and V2 Pro Tenkeyless feature the ‘Razer HyperSpeed Wireless,’ a fast, stable and reliable wireless connection which, according to Razer, is on par with traditional wired connections. Both the keyboards also feature Bluetooth 5.0 connectivity, alongside a battery life of between 40 to 50 hours on a single charge.

The Deathstalked V2 takes all of the performance and durability features from the V2 Pro, and packs it in a wired keyboard with multi-functional media buttons and a media roller.

Check out the chart below to compare the three new Deathstalker models:

The Razer Deathstalker V2 Pro is available to order off of the Razer webstore or Amazon Canada in both ‘Clicky Optical’ and ‘Linear Optical’ variants for $329.99.

The Razer Deathstalker V2 Pro Tenkeyless seems to be out of stock on the Razer website, but is available for $289.99 on Amazon.

The Razer Deathstalker V2 ‘Clicky Optical’ variant seems to be out of stock on Razer’s website, and unavailable on Amazon. The keyboard’s ‘Linear Optical’ version is available on the Razer website for $259.99.

Learn more about the new lineup of keyboards here.