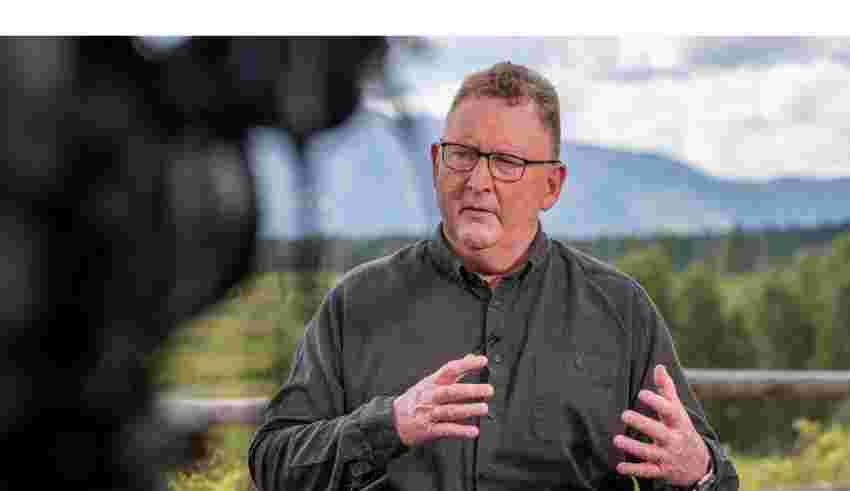 (Bloomberg) — New Zealand central bank governor Adrian Orr has been reappointed for a second five-year term, giving him the opportunity to complete an aggressive tightening cycle as the bank seeks to regain control of inflation.

“Adrian has demonstrated the skills, knowledge and experience to help steer the financial system through the 1-in-100 year economic shock of the pandemic,” Robertson said in a statement. “I have full confidence that he will continue to display the same integrity and leadership in performing his duties as Governor in what is still a challenging environment.”

Orr, who became governor in March 2018, steered the RBNZ through the turbulent pandemic period, when it slashed interest rates to a record low and undertook quantitative easing to prop up the economy. Now, like counterparts around the world, he is battling inflation in the aftermath of that extraordinary monetary stimulus.

The RBNZ was among the first central banks to begin raising rates in 2021 and it led the shift to outsized hikes early this year, foreshadowing similar moves in the US, Australia and Canada.