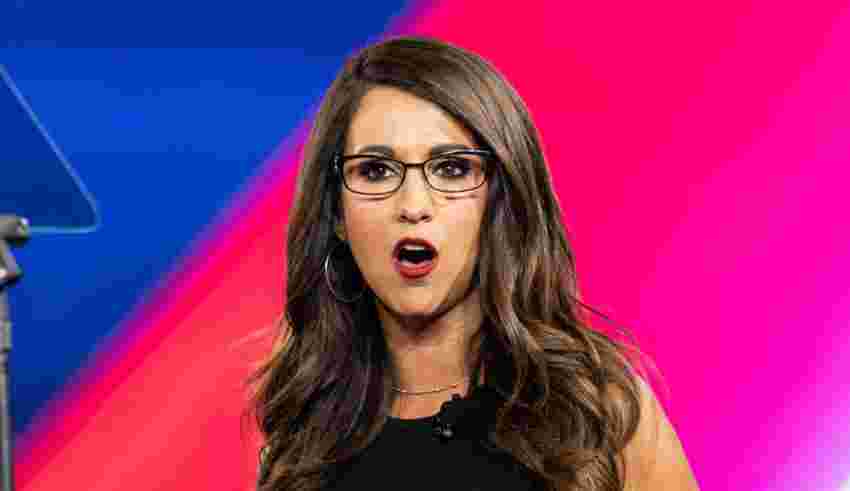 PORTSMOUTH, OH – “Florida – a location we picked to honor Florida’s status as by-design “free state” – the 15th International Conference on Climate.” The Heartland Institute is coming to the Sunshine State to speak truth about the climate controversy – The True Crisis: Climate Change or Climate Policy?

Wow, Marc Morano is another speaker. He deserves applause before, during, and after.

Marc Morano, publisher of CFACT’s Climate Depot and the author of “The Great Reset: Global Elites and the Permanent Lockdown,” and the 2021 book “Green Fraud: Why the Green New Deal is Even Worse Than You Think.” Marc also served senior staff on the U.S. Senate Environmental & Public Works Committee and authored the 2019 book, “The Politically Incorrect Guide to Climate Change” and produced and starred in the films Climate Hustle (2016) and Climate Hustle 2 (2020).

Watch: John Kerry Says WEF Davos Elite Are Like ‘Extraterrestrials’ Here to ‘Save the Planet’ – Touts himself as one of a ‘select group of human beings.’

Kudos to Morano – today’s hero for exposing the climate hoaxers.

Another speaker is Alex Epstein, author of the new book “Fossil Future,” the New York Times bestseller “The Moral Case for Fossil Fuels,” and the creator of EnergyTalkingPoints.com -a source of powerful, well-referenced talking points on energy, environmental, and climate issues.