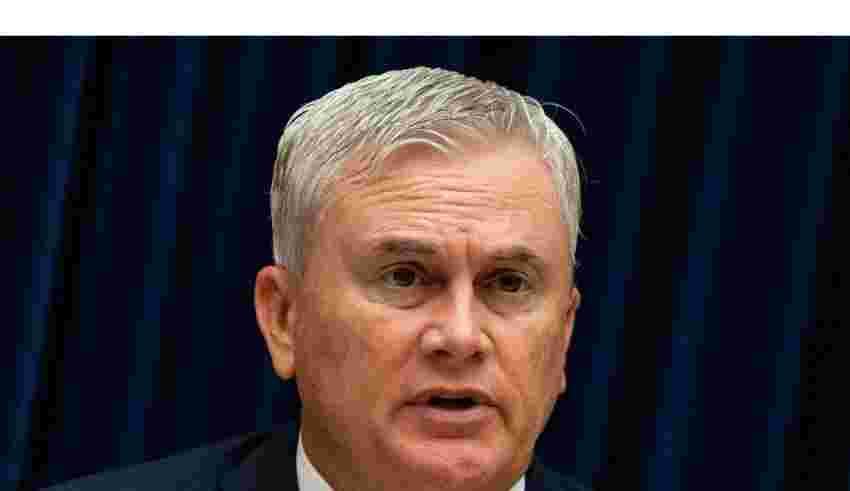 (Bloomberg) — House Republicans announced a probe into reports of a failed “secret deal to boost oil production” between Biden administration officials and Saudi Arabia, as the party prepares to take majority control of the chamber next year.

In a letter Sunday, Republicans on the House Committee on Oversight and Reform said they’re investigating allegations in a New York Times article in October that officials at the State Department and National Security Council sought a clandestine deal with Saudi Arabia to increase OPEC+ production before the US midterm elections in November. Instead, in August, OPEC+ announced it was slashing production, in a blow to President Joe Biden.

“If the Administration is brokering secret agreements to the detriment of American energy producers and for campaign purposes, the American people deserve to know,” Representative James Comer, the committee’s top Republican, said in a letter to Secretary of State Antony Blinken.

The investigation is one of several announced by the House Committee on Oversight and Reform, which is taking a broad look at the administration’s energy policies as Republicans gear up to take control of the gavel in January.

The committee announced it is also probing efforts by the Environmental Protection Agency to rein in methane emissions from the oil and gas industry, and a glitch that led the Securities and Exchange Commission to lose public comments for a rule it is crafting to require companies to disclose information about their greenhouse gas emissions.

The committee also reiterated its request for documents from the Energy Department about the administration’s historic 180-million barrel oil release from the Strategic Petroleum Reserve.